I tried a new flat stomach fix that claims to be as good as doing 20,000 sit ups and this is what happened 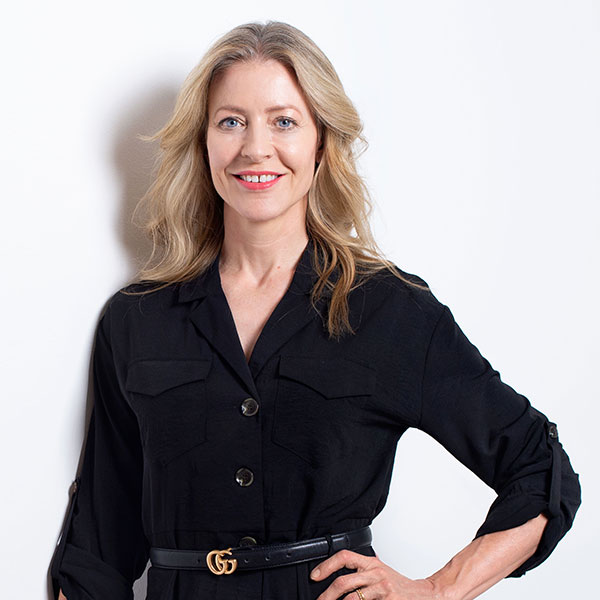 Wanting a flat stomach, grandmother-of-seven Tiffany Suchard tried EMsculpt, a new machine that targets both fat and muscle at the Rita Rakus Clinic.  We talk to Tiffany and in this video, beauty expert Alice Hart-Davis interviews Dr Rita Rakus about it

I’m a grandmother of seven, the eldest of whom is 20 and my three children are in their forties, so you can probably work out how old I am, though I’d rather not reveal my exact age.

Even though I’m a grandmother, I still work as a model advertising underwear, so I’m conscious of staying toned and in-shape.

I’ve been modelling since I was 15 and I’ve worked for pretty much every brand out there. I’ve done Bond films, cruises and catalogues and I still work regularly for brands like Marks&Spencer and Debenhams on a regular basis. On average I work three days a week modelling.

I like to eat and enjoy life and I don’t have a lot of time to get to the gym, but of course I need to stay in shape, so when I heard about EMSculpt, I was keen to try it.

I might be a model, which means I’ve got to stay in shape, but I don’t think I’m alone in being conscious of my stomach. If you have a nice lifestyle, the chances are you’ll have a bit of a tummy.

Trying out EMsculpt at the Dr Rita Rakus’s clinic

I’ve been going to the Dr Rita Rakus clinic for years, as an alternative to any form of surgery. In the past I’ve tried the non-surgical skin-tightening treatments Thermage and Ultracel for my face and neck and was happy with the results.

I would say Dr Rakus is at the top her field and her clinic offers the best you’ll get without going for surgery.

I think the knife is very invasive and it can be obvious if you’ve had a facelift, everyone would notice that I had done something dramatic, which wouldn’t be great in my line of work.

In any case I think it’s nice to look good for your years but not look as though you’ve had anything done. I wouldn’t want that  ‘American Face’ look for instance, that doesn’t go down well in the UK.

What happens in an EMsculpt treatment?

A large electric pad rests on the area that you need to work and it pulses into that area, ‘grabbing’ the muscle.

You feel a strong tingling and contraction in the area that’s being worked on, in my case the stomach, but once you get used to it you could actually fall asleep.

It really isn’t painful. But at the same time you’re doing much more than you could ever do at the gym.

From beginning to end it takes about thirty minutes for one treatment and you can do one every three or for days – they usually recommend two a week.

For me, it was a better option than the gym, which I don’t have time for. It’s quick and easy and the clinic feels pampering.

How does EMsculpt work?

The machine emits high-intensity focused electromagnetic pulses to produce serious multiple contractions – the equivalent of doing 20,000 crunches in 30 minutes – and claims to burn fat and tighten muscle at the same time. By causing muscle contractions it stimulates a hormone called epinephrine, which breaks down fat, in a process called lipolysis. 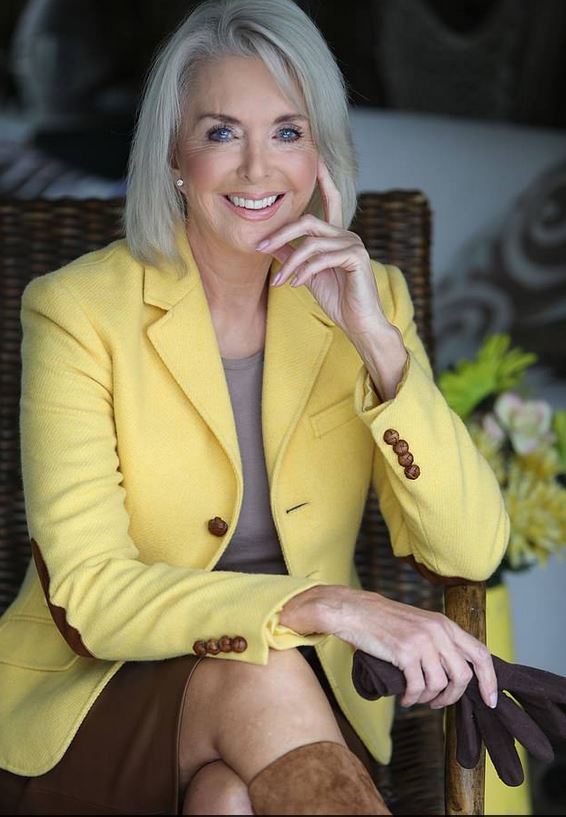 I first noticed a change in my waistline after the second session – I had three in total three days apart.  And over time, the effects become more noticeable.

The EMsculpt machine not only strengthens the muscles in the hard-to-target abs, it also breaks down fat in that area. According to scientists, it really does work.

Clinical studies show you can reduce tummy fat by 19 per cent of four sessions in two weeks and increase muscles by 16 per cent in size, with an ‘average waist reduction’ of 4 cm.

Now I might still eat quite a bit but at least my stomach is firm and flat and not at all flabby.

I’m happier with how I look and feel in a bikini. I find you hold yourself better because you’ve got actual muscles to hold your abdomen in. It’s obviously done something to the fat too as my stomach is flatter.

After EMsculpt I’m much happier in a bikini

I wasn’t really after fat loss, I was more after toning, because I’m 5’ 8” and weigh ten stone, so I’m not overweight.  One of the reasons I had it done was so that I could work as a lingerie model and now when I work with young girls I feel that I’m holding my own well.

I’m often told that I’ve got a really good figure. And everything is where it should be, which says it all really. I’m delighted with the results.

How much does EMscuplt cost?

Where can I have it?

This piece has been sponsored by The Rita Rakus Clinic 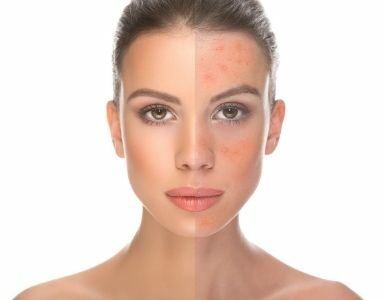 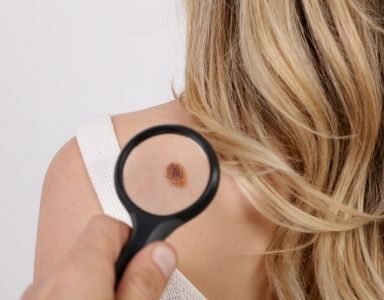 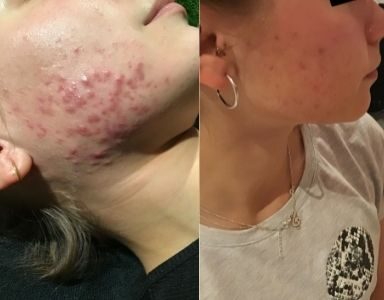 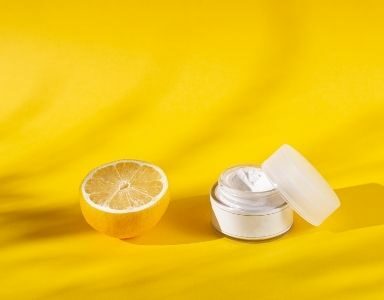 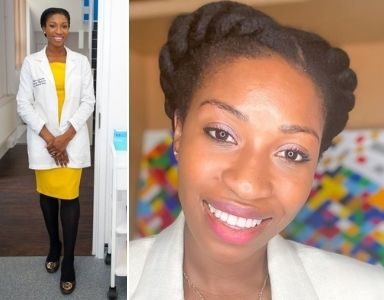 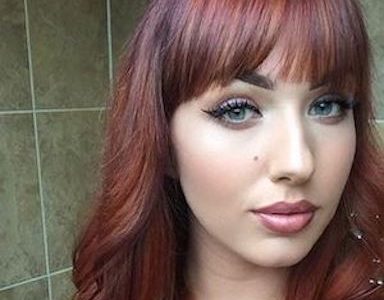