Since I learned to read in kindergarten, I’ve never been without a book. Books are wonderful forms of escapism and a portal into different universes. You can see a new perspective and put your own life and struggles into context. I’ve often used fiction as a coping mechanism or even asked myself ‘What would Katniss do?’ to make decisions in my life. Books allow you to wade into the reality of others and try their lives on for size, either for pleasure or to learn something new about yourself.

When I was 14, I read The Perks of Being a Wallflower

by Stephen Chbosky for the first time. There hadn’t been discussions of a film yet, but it often showed up in recommended sections of the book store or online. I gave it a go and found a friend in Charlie, who wrote letters to me describing the goings on in his life as a form of therapy.

So, this is my life. And I want you to know that I am both happy and sad and I’m still trying to figure out how that could be. – Stephen Chbosky, The Perks of Being A Wallflower

The book brought a therapeutic experience to me as well. I began to recognize my symptoms of depression and anxiety and identified heavily with how Charlie waded through life. He’s a thoughtful and observant character, introverted by nature but happy to experience life with those who pull him out of his shell. There are extreme high and low points as he experiences his first year of American high school and ultimately, it’s a story about adolescence and coming into your own. More importantly, it’s a discussion about mental health and the ways in which it can manifest itself, even when we don’t realize it.

She wasn’t bitter. She was sad, though. But it was a hopeful kind of sad. The kind of sad that just takes time. – Stephen Chbosky, The Perks of Being A Wallflower

I’m not the first to feel this way and I certainly will not be the last. Books can be magic for different people in various ways, so I decided to dig deeper into the phenomenon by asking Healthista readers to offer examples of their favourite books and how it has affected them. 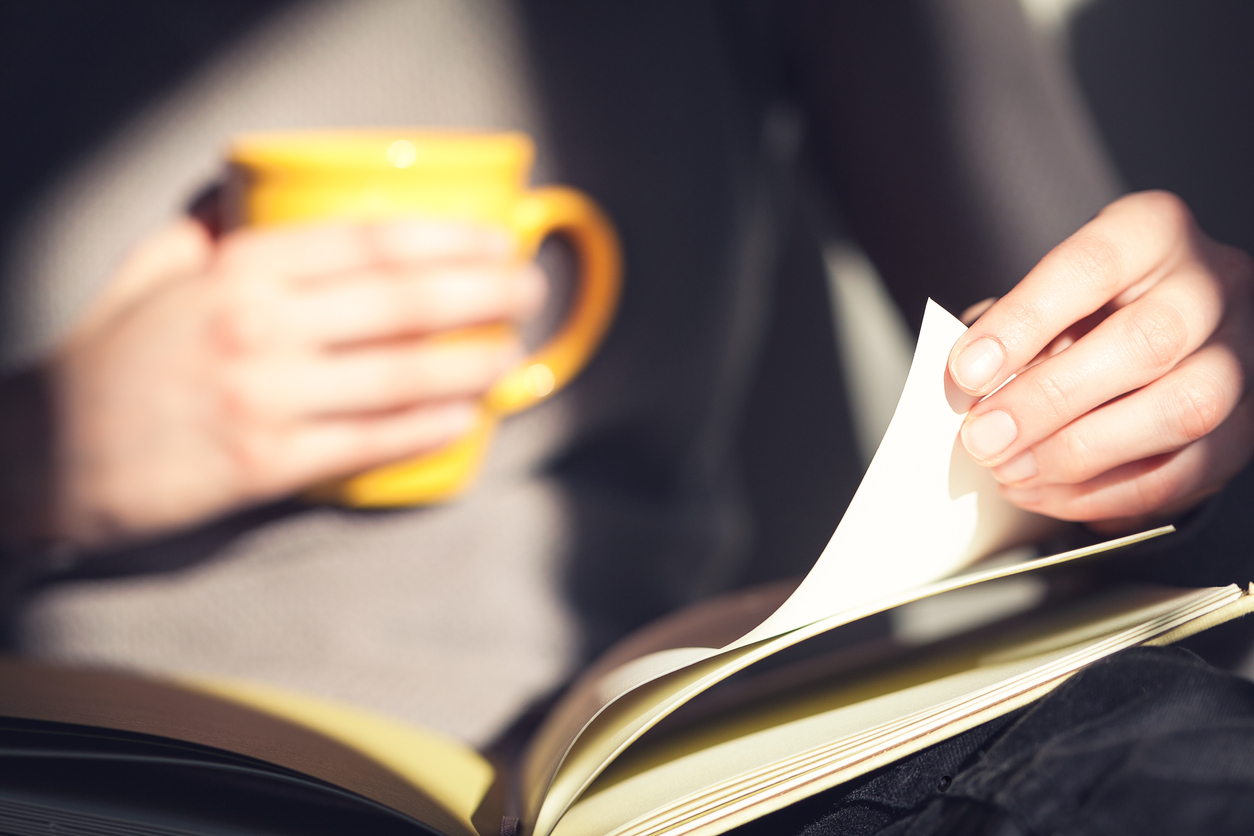 It’s Kind of a Funny Story

by Ned Vizzini changed my life because it showed me that there were other people out there that struggled with mental illness. It was one of my first introductions to the idea of actually getting help.

Life can’t be cured, but it can be managed. ― Ned Vizzini, It’s Kind of a Funny Story

by Sarah J Maas. The first time I read it – since, its been seven times now – it just reminded me to not live by somebody else’s standards and do what makes me happy without feeling guilty for doing so. It pushed me to start shaping my life and my future into something that’s mine and that I can be proud of. And in general, every time I read it, it makes me feel like I’m not so alone. 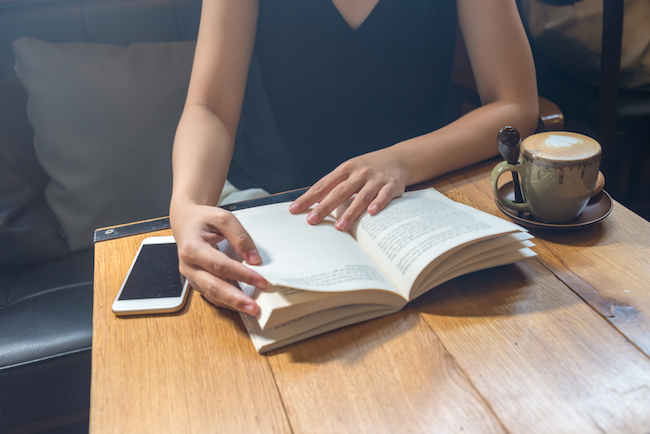 The Catcher in the Rye

by JD Salinger. I really related to Holden Caulfield, the protagonist, how he hated adults and his peers for being phony and yet yearned to be explore adult things and be taken seriously as an adult. Seeing how he dealt with things by drinking and destructive behaviour, his past still affected him and the choices he made. He’s really messed up, hilarious, smart and has an endearing quality that you empathise with him and want him to do well.  It’s a great coming of age book that is relatable to angsty teenagers!  It made me think about how I handled things and how Holden did, and even though we were worlds apart and he had privileges, he still struggled just like everyone else. It’s the decisions you make after a situation that matter and help you be a better person.

by Eion Colfer. The revenge plan concocted by the cunning Meg was the seed for my own very successful revenge scheme on my ex some eight years later. I still grin like mad when I remember how sweet it tasted

The Diary of a Young Girl

by Anne Frank – still hands down a favourite from childhood. Brave, compassionate and wise beyond her years! 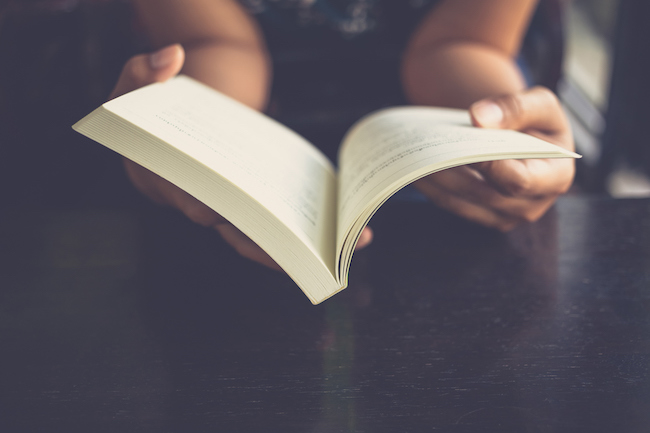 by Katie Davis. It made me realize how much our culture places value on material things and how dependent our happiness is on what we have. It showed me how those in another country may have so little but they may be even happier than we are because they value things like faith, love, family, learning, etc. instead of things. This book is also extremely inspirational for me because of the way Katie makes it her life’s purpose to serve others and finds her happiness in doing whatever she can to improve someone else’s life. This book was one of the things that inspired me to serve with AmeriCorps. I re-read it every couple of months because I love it so much!

by Bryony Gordon made me realise I wasn’t alone!

Not to be cliche but mine was Pride and Prejudice

by Jane Austen which I read when I was 11 and it made me realise how much agency women can have even in strict and conservative environments. It gave me my first taste for feminism.

There is a stubbornness about me that never can bear to be frightened at the will of others. My courage always rises at every attempt to intimidate me. — Jane Austen, Pride and Prejudice

by Patti Smith because It taught me about the pain and beauty of youth and love and art and then gave me the courage to move to Edinburgh with no money and no friends.

by JK Rowling. All of them. They took my mind away from the big wide world growing up and were a source of comfort through getting my mental health diagnosis. “Happiness can be found even in the darkest of times, if one only remembers to turn on the light” made a significant impact on my teenage years! 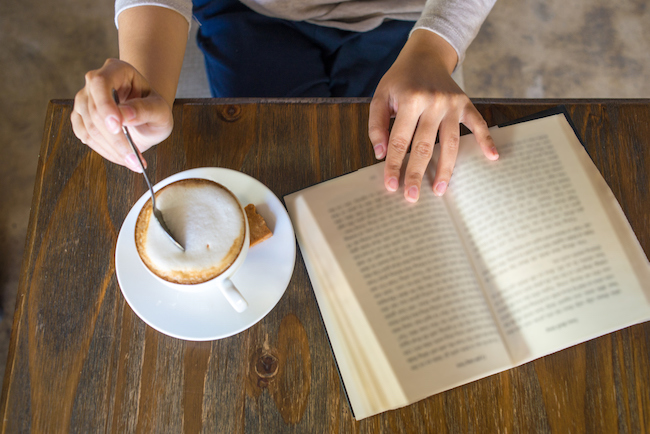 by Laurie Halse Anderson. Showed me that sometimes the way you’re trying to repress what you need to say isn’t going to work, sometimes the way you need to express it isn’t the way you want to, and it is most often wise to trust what your instincts guide you to do, despite what others might say or think. It taught me that it’s okay to be affected long after an event has passed, it’s okay to hurt and not know how to heal, and it’s ok if your path to healing looks different than all the television shows and books tell you.

I have survived. I am here. Confused, screwed up, but here. So, how can I find my way? Is there a chain saw of the soul, an ax I can take to my memories or fears? — Laurie Halse Anderson, Speak

We Do Things Differently

by Mark Stevenson. This book changed my life because It is an alternative way of forward thinking. The author uses real world problems, such as medical research and education issues, then travels all over the world to interview people and schools that have overcome a problem by thinking outside the box. It talks about encouraging and unifying learning as a team verses one teacher teaching one subject. This book gives examples of medical research that is done in a fraction of the time and one fourth of the cost but the result from the research is almost more accurate than what is happening in our research practices now.

8 inspirational books to make you happier 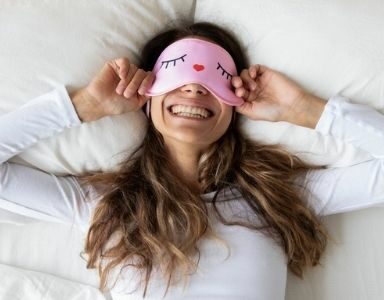 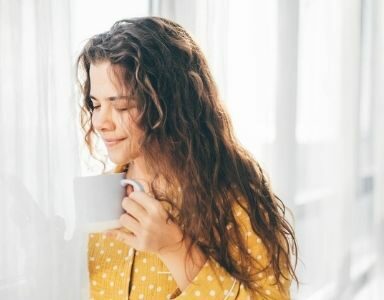 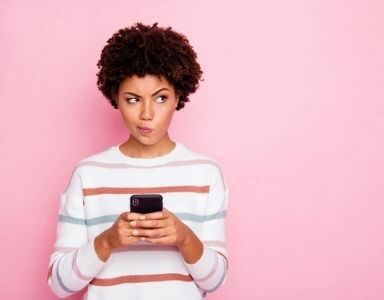