A new survey by Healthily, has revealed myths and misconceptions still persist when it comes to fertility.

The poll of 1,000 men and women aged 25 to 35 in November 2021 revealed there’s still a degree of confusion about what does and doesn’t affect your fertility and your chances of conceiving.

Some of the survey’s other key findings include:

Perhaps most alarming though was the finding that 34 per cent of respondents said the pandemic had made them realise they don’t want children, 22 per cent of them said this was due to life uncertainties and 13 per cent blamed financial reasons.

‘It certainly seems like the people polled had some important gaps in their knowledge about what can affect their fertility,’ says Dr Aleem Qureshi, GP and clinical lead at Healthily – the first health information app to be certified as a class 1 medical device.

‘This could be important if they are trying for a baby as there are simple lifestyle changes such as losing weight and giving up smoking which can improve your chances of conceiving’.

The latest available figures from the Office of National Statistics revealed the live birth rate in England and Wales fell for the 5th consecutive year to 613,936, the lowest since 2002.

Not earning enough money was seen as the biggest barrier to having kids by 30 per cent of respondents.

‘It’s possible job insecurity during the pandemic, the end of the furlough scheme and rising prices may also have compounded financial worries for would-be parents.

‘Clearly, the pandemic has been a worrying time for us all and our survey reveals the impact the uncertainty appears to have had on people making important life choices’. 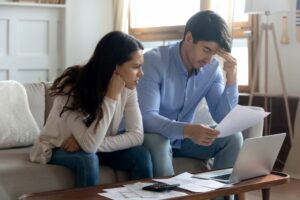 Another reason for not having children was that those polled felt children would restrict their current lifestyle.

Indeed, one in five said being unable to maintain their lifestyle was a barrier to having kids. Again, this may reflect the impact of housing costs and rising prices such as food and fuel bills.

Also, undiagnosed health worries was another reason, with 11 per cent saying this was a factor.

Conditions like PCOS, being overweight, an irregular menstrual cycle, endometriosis or a low sperm count can all affect your ability to conceive, as can smoking.

‘It’s important to speak with a doctor if you’ve been trying unsuccessfully for a baby for a year (or 6 months if you’re over 35). They’ll be able to discuss any symptoms you may have and investigate any possible causes,’ says Dr Qureshi.

‘At Healthily we feel it’s important to provide useful medically reviewed information to help fill these knowledge gaps and help anyone who wants to conceive.

‘If you are planning a family it’s important to know how fertility declines with age for instance, and when you are most fertile in the month’. 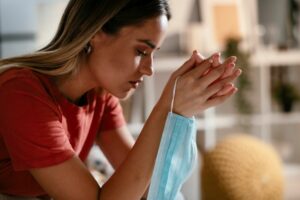 There has also been a major shift in the last century in terms of more women working and progressing their careers and 16 per cent stated wanting to focus on their career first was a a key reason to not have children.

Despite the cliches of women being warned not to ‘leave it too late’ to have a child, only 16 per cent of women in the Healthily poll said that they wanted to see career progression before concentrating on a family. This was less of a concern than earning enough money or finding the right partner.

16 per cent stated wanting to focus on their career first

‘Clearly, the pandemic has been a worrying time for us all and our survey reveals the impact the uncertainty appears to have had on people making important life choices, says Dr Qureshi.

Healthily provides medically safe information that helps anyone, anywhere decide on the best next steps and how to manage wellbeing safely at home.

Healthily self-care platforms, including the artificial intelligence (AI) Smart Symptom Checker, created with guidance of the independent Clinical Advisory Board (CAB), are registered as Class I medical device.

3 healthy breakfast recipes that will keep you full till lunch 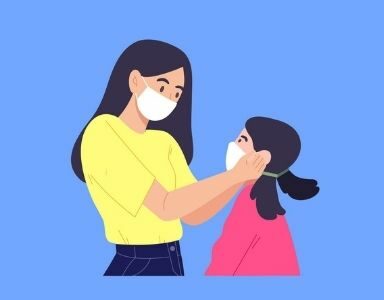 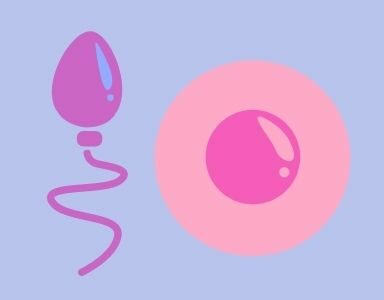 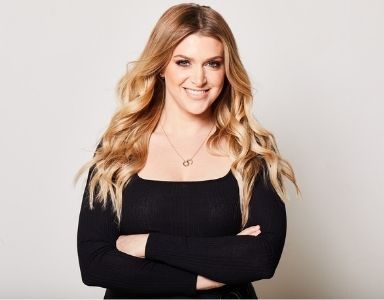