Award-winning drama series, MTV Shuga, is back with season five. Shuga has been successfully highlighting issues affecting young people in Africa for the past eight years. Healthista’s Ony Anukem attended the London premiere

HIV, the virus that causes AIDS, is one of the world’s most serious health and development challenges. HIV has come a long way since all those fear-mongering campaigns of the 80s. With the medical and technological advances of the 21st century, we have seen quality and life expectancy reach an all time high. Despite this, the numbers of HIV positive diagnoses are still too high, particularly in Africa but even in the UK  where an estimated 101,200 people are living with HIV in the UK.

33 percent of people receiving HIV care in UK are female. 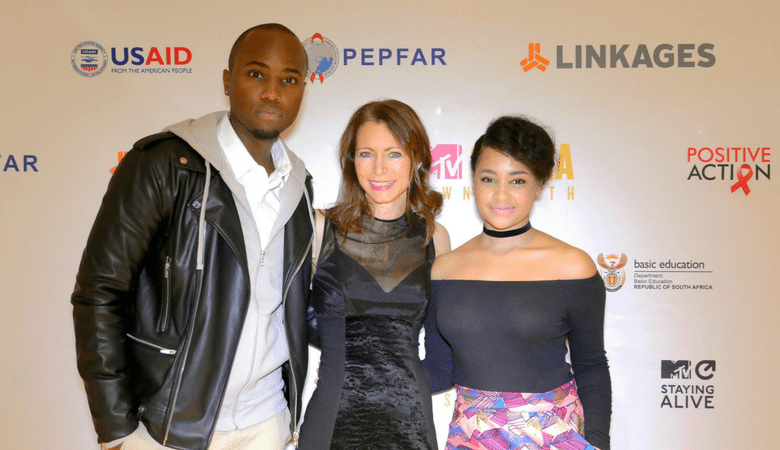 And whilst, HIV is often looked at as something that only affects men who have sex with men or injecting drug users, in the UK 33 percent of people receiving HIV care in UK are female. This landscape on gets more bleak when you look at sub-Saharan Africa where an estimated 25.5 million people are living with HIV and women comprised 56 per cent of new infections. This is is why initiatives like MTV Shuga are so important.

In sub-Saharan Africa an estimated 25.5 million people are living with HIV and 56 per cent are women. 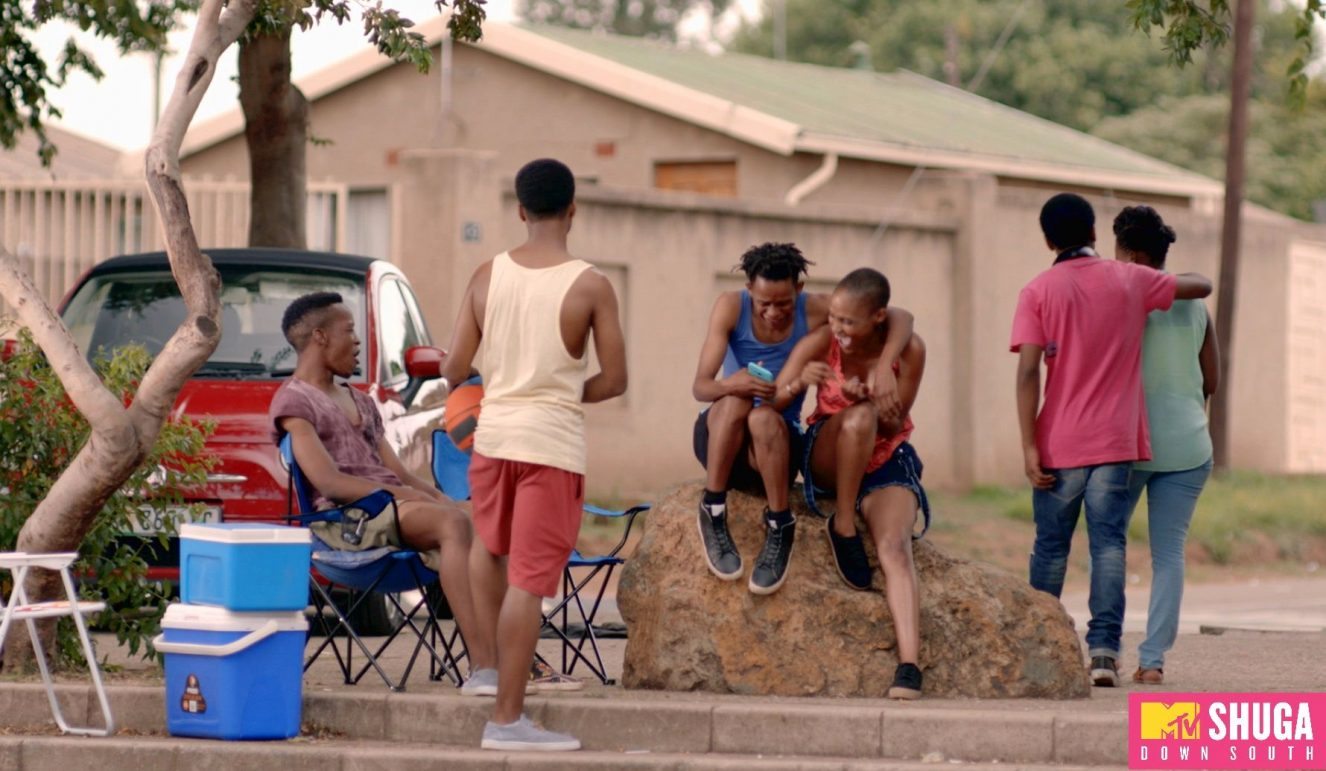 HIV is a serious issue in South Africa, particularly amongst young adult, with an estimated 16.6 per cent (of 15 – 49 year olds) living with HIV positive status.

Season 5 is set in sunny South Africa and for that reason has been named MTV Shuga Down South. MTV Shuga tell us that this season will take place in “the cool clubs, hangouts and schools of Braamfontein and the fictional township of Zenzel.” 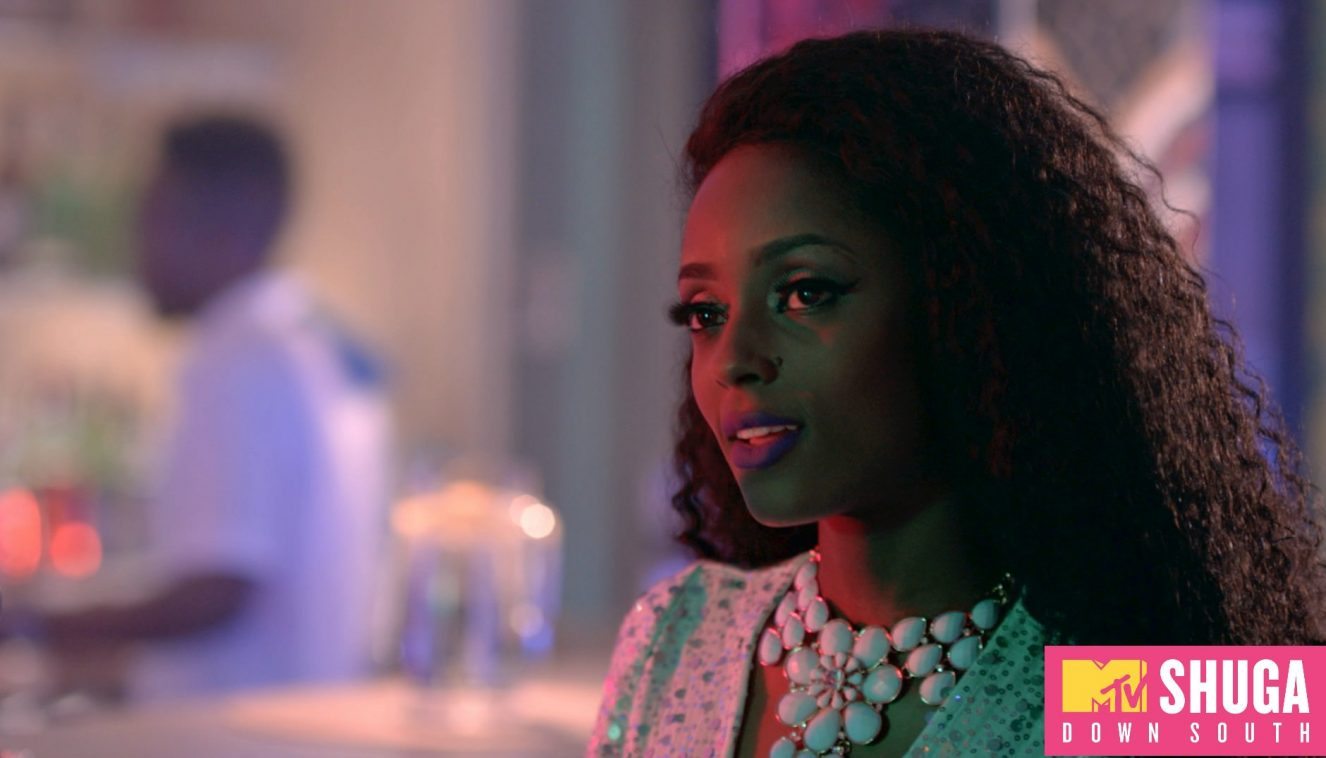 There’s something magical about someone seeing you. 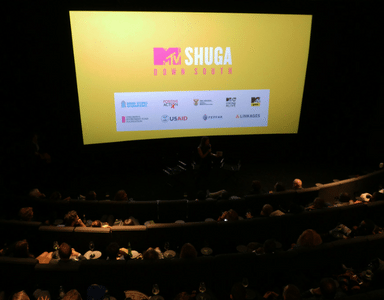 The packed auditorium at the London Premiere

On the 8th March 2017, I got a sneak peek at the first three episodes of this season and I am sure that it will be a big hit. My favourite thing about this season is that they have finally been able to write in an LGBT character (I won’t spoil it for you by giving away their name). 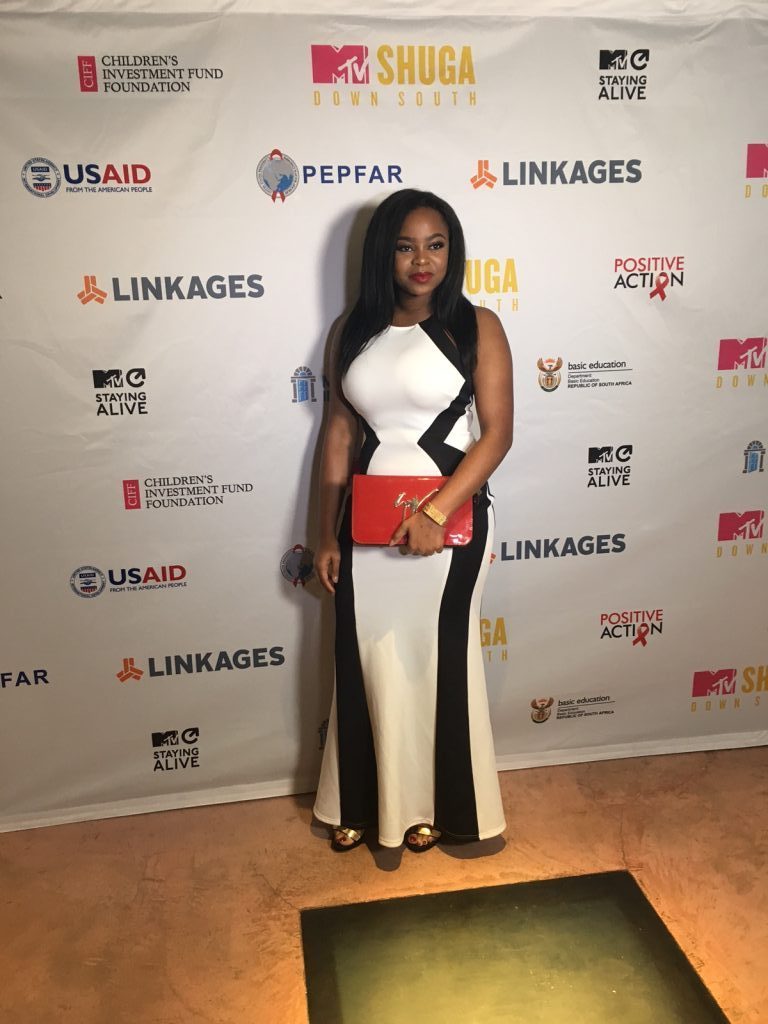 In previous seasons set in Kenya and Nigeria this wasn’t possible because of legislative and social restrictions. Although being LGBT is illegal in many countries in Africa, there is a vibrant LGBT community and it’s time they were acknowledged. My take home line was ‘There’s something magical about someone seeing you.’

MORE: Is this the best condom ever? How the new LELO HEX condom REALLY performed in bed 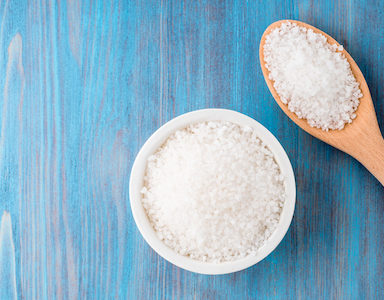 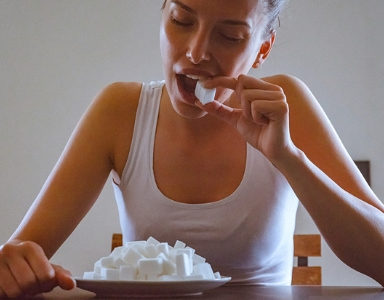 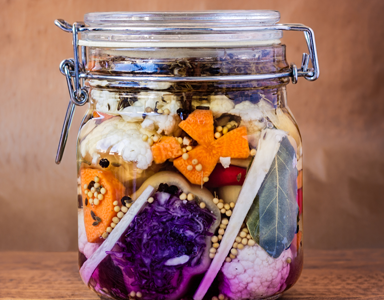 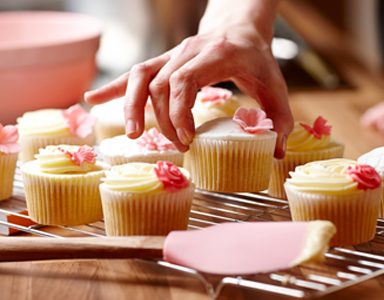 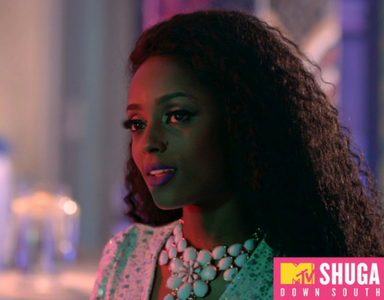