For the health conscious, apps should be the best thing since the net. Take your fitness routine, yoga or meditation and do it anywhere with the snazzy press of a button on your tablet or phone.  What’s not to love? 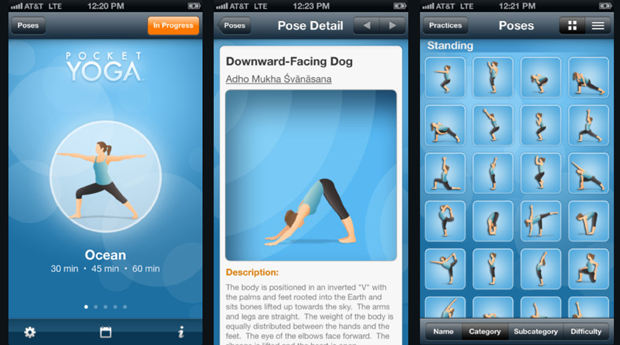 It was under this impression that I tried Pocket Yoga.  Frankly, after nine days of straight workouts (stretching is a workout, okay) I was tired.  It was Saturday and I wanted a lie-in and something I could do at home before I hit the shops.  Pocket Yoga, at £1.99 seemed like a great idea.

I downloaded it and was offered five choices of workout: Ocean, Desert, Mountain, Sun Salutation A or Sun Salutation B.  Each of the first three came with the choice of time: 30 min, 45 min or 60 min. 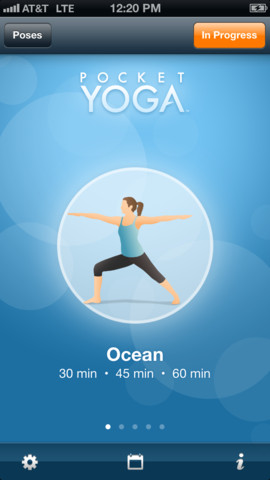 There was no explanation of what kind of yoga we would be doing or its purpose so randomly I chose Ocean, 60 minutes.  It then went on to explain that Ocean with a high intensity interval training practice that cycles between intense yoga flow, strong holding postures and opening postures.  I chose intermediate from the choices of beginner, intermediate and expert.

The interface was a lady in front of some water accompanied by a synthesised generic- funeral kind of organ music, like those CDs they play in spas that you wish they wouldn’t.  Inoffensive at first but played continuously for an hour…. 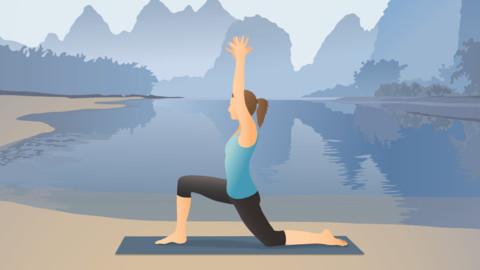 After a short stretch in child’s pose we began a sun salutation that was so long and repetitive I thought something was wrong with my tablet.  We did one sun salutation for 20 minutes – 20 minutes! – which was tedious enough. But coupled with the instructor’s Suri-like monologue, the hippy-in-the-lift music and the animation that didn’t change, I was creeped out.  Having a robotic voice saying things like ‘Come back to your centre’ is not something that helps bring me back to my centre.  There were no instructions for how to do moves only cues like ‘bring your heels to the earth’ in Downward Dog (most people can’t get their feet near the earth!).  Between instructions there was a constant stream of identical ‘inhaaaaale’ and ‘exhaaaaale’s that sounded like no yoga teacher I know.

The practice was focused on standing moves and continued the same flow of postures over and over again which felt jarring and repetitive.  The flow through was quick – too quick for me – and there were no postures held long enough to allow time to breathe into and focus or feel anything.  Plus, the cues from the ‘voice’ were simply about where to move your body next, no encouraging instructions for deepening the posture. 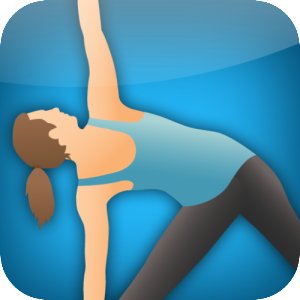 Although it was a tough workout, by about 30 minutes in I wanted to throw my iPad across the room.  The yoga during the Pocket Yoga session felt disconnected to any real yoga I had ever done on video, through streamed on line classes or even on my own; mechanical, cold and soulless – the opposite of why I do yoga.

At the end we had the Savasana or Corpse pose (the good bit where you lie on the floor with a blankie), but the class stopped during this pose and there was no closing where you sit up, take a breath, a bow and say ‘namaste’.  I was lying there waiting for this to happen when five minutes in, I realised it wasn’t going to and I was left to close the practice myself.

Pocket Yoga is a cold and flat experience featuring an automated voice and animation that feels disconnected and impersonal.  A great reason to keep human yoga teachers in business.

PROS You can do it anywhere CONS It’s mechanical and way too repetitive, there isn’t enough variety of postures, it moves too quickly through postures, the music sounds like a hippy funeral

Did I pay? Yes

READ OTHER POSTS IN THE 30 WORKOUTS IN 30 DAYS ODYSSEY 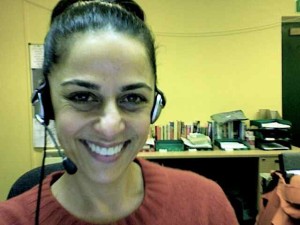 Why take the challenge? 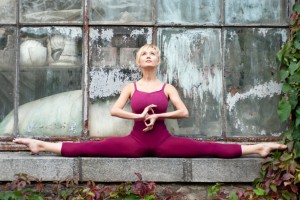 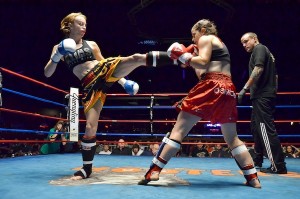 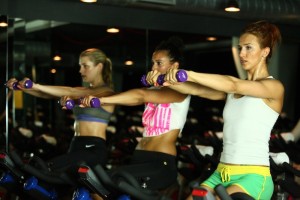 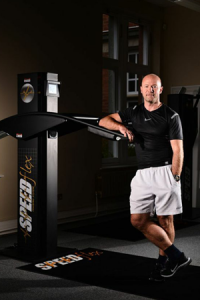 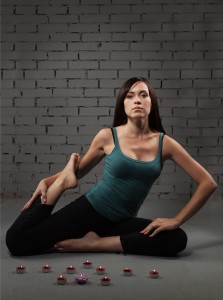 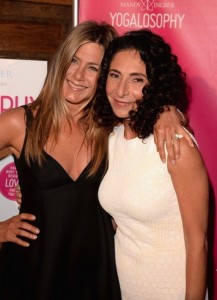 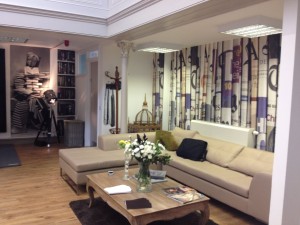 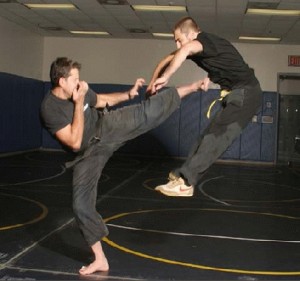