Probiotic pills are not created equal. In fact, there are thousands of strains of probiotics, each with different jobs and the best probiotic for you depends on the problem you’re looking to treat, explains nutritional scientist and researcher Dr Eileen Murphy

In the last ten years there has been a explosion of research into gut bacteria and its effects on the rest of the body.  In fact, we now know that gut bacteria plays a role in conditions such as Irritable Bowel Syndrome (IBS), general immunity to colds, flu and infections, weight management and even anxiety, depression and overall mood.   Now, thanks to the advent of genomic technologies, we know there are some 100 more genes in our gut microbiota (the bacteria in our large intestine) than we do in the whole human genome! What does this mean for us? That will eventually be able to use therapies such as probiotic supplements to help target specific health problems. Though this is still an area in its infancy, the actions of different probiotic supplements are something more and more consumers should know about. 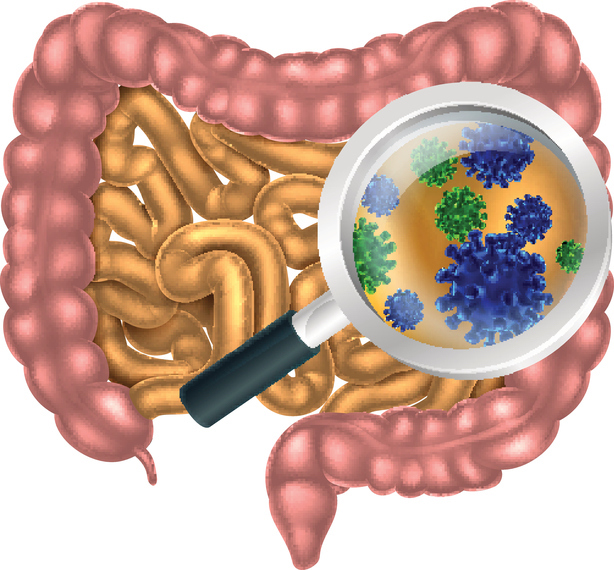 there are some 100 more genes in our gut microbiotia than there are in the human genome!

What’s a probiotic good for?

If you have IBS

For example, if you have IBS, it’s likely your gut microbiota will be altered and different to that of someone who doesn’t have IBS. So while a probiotic can help you, there are thousands of different strains out there and if you don’t choose the right one, you may get no benefit at all.  A new probiotic, called Alflorex, is the result of more than 15 years of clinical research and 75 leading scientific publications. 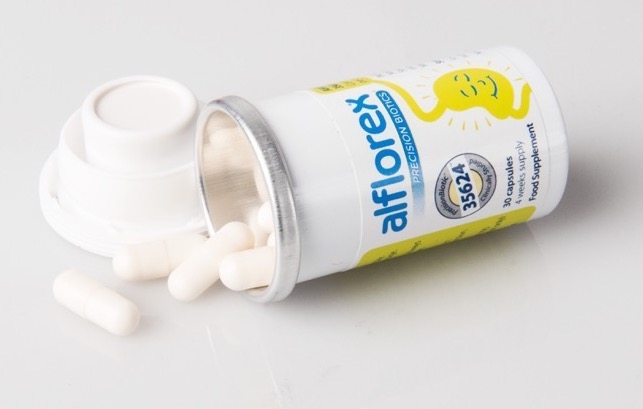 75 scientific papers have shown the benefits of Alflorex

Alflorex contains a probiotic strain called B. infantis 35624 which specifically targets and reduces the symptoms of IBS. Only recently launched in the UK, the strain is known in the US as Align, where it is the number one probiotic recommended by gastroenterologists for the treatment of IBS.   Although a lot of probiotics claim to help with digestive issues, B. infantis 35624 is the only unique and patented strain that has been clinically studied and shown to reduce the symptoms like abdominal pain, bloating, and unpredictable bowel movements associated with IBS. So Alflorex’s specific talent is IBS.

MORE: A cure for IBS? This probiotic pill has been PROVEN to help

If you get frequent infections

The strain in Yakult fermented milk drinks that you see on supermarket shelves is known as Lactobacillus casei Shirota (LcS) and it is one of the most extensively studied probiotic strains, with good evidence for its therapeutic effects on immunity, specially against respiratory infections.

Other examples include a strain called Lactobacillus 118, which clinical research is showing effective at reducing listeria, which can be a problem in pregnancy. This is only at research stage at the moment but it’s effectiveness is showing that probiotics can have medical benefits.  There is also a product called BioGaia (£17.99) which contains a strain called  L. reuteri DSM 17938 that has good scientific data in its use for the treatment of colic in children.

What to look for on labels

Look for the strain of probiotics in the supplement

A good probiotic grounded in scientific research should give you more than just ‘Contains probiotics’ on the label. It should list the strain name which will usually contain a Latin name and possibly, a number which is a unique identifier for that strain. For example, For example, Alflorex contains Bifidobacterium infantis 35624. The B .infantis family of bacteria are the ones passed from mother to babies at birth and the specific bacteria, 35624, is the only one that’s has been shown to reduce the symptoms of IBS. You can then check online or write to the manufacturer to find out which specific benefits have been associated with the specific strain.

Likewise, the label should also tell you how many bacteria are present in a capsule and sometimes this will be written as one million or billion. However, more is not necessarily better. There are many probiotics out there and they might contain ten different strains and have ten billion bacteria but if the manufacturers can’t show that there is a health benefit then they’re not worth spending money on.

MORE: How I finally overcame the IBS that has plagued me since I was eight

Reader offer: We’re excited to offer an exclusive 10% discount for Healthista readers for Alflorex adult capsules. Simply use the discount code HEALTHISTA at checkout, valid until 31st May 2017.

DISCLAIMER: We aim to ensure that the contents of this article (materials) are accurate and consistent with current knowledge and practice. However, the materials are not exhaustive, presenting some but not all aspects of conditions and cannot always reflect all the most recent medical research in all areas. We make no guarantees, representations or warranties whether express or implied that the materials are accurate, complete or up-to-date.

Accordingly the materials are presented for information purposes only and are not intended to amount to advice on which reliance should be placed. The materials in no way replace the professional medical advice or treatment of a doctor or other qualified practitioner and cannot and should not be used as a basis for diagnosis or choice of treatment. If you have health problems you should consult a doctor for a full and proper diagnosis based on an analysis of any symptoms and your medical history.