Three quarters of women have never received any education regarding exercise and their period – but your menstrual cycle can give vital clues about what kind of exercise to do when, says one hormonal expert

A staggering 72 per cent of women have never received any education about exercise and their period, a new global survey of over 14,000 women has found.

78 percent of them said that exercise reduced the symptoms of their period.

A team of researchers from St Mary’s University and FitrWoman (menstrual cycle tracking and exercise app) analysed the responses from the women and found that 78 percent of them said that exercise reduced the symptoms of their period.

The research that was carried out in conjunction with Strava (a social network for athletes) found that of 78 percent of women who said that exercise helped to reduce period symptoms, moderate intensity exercise in particular was the more effective at reducing menstrual symptoms.

Moderate intensity exercise is when your breathing is hard and you feel puffed, but you are still able to hold a conversation. Exercise can include jogging, cycling, rowing and swimming.

Getting your five a day was also something that the study picked up on and found that women who met physical exercise guidelines (set by the World Health Organisation) and ate five or more portions of fruit and vegetables a day were less likely to miss work due to menstrual cycle symptoms. 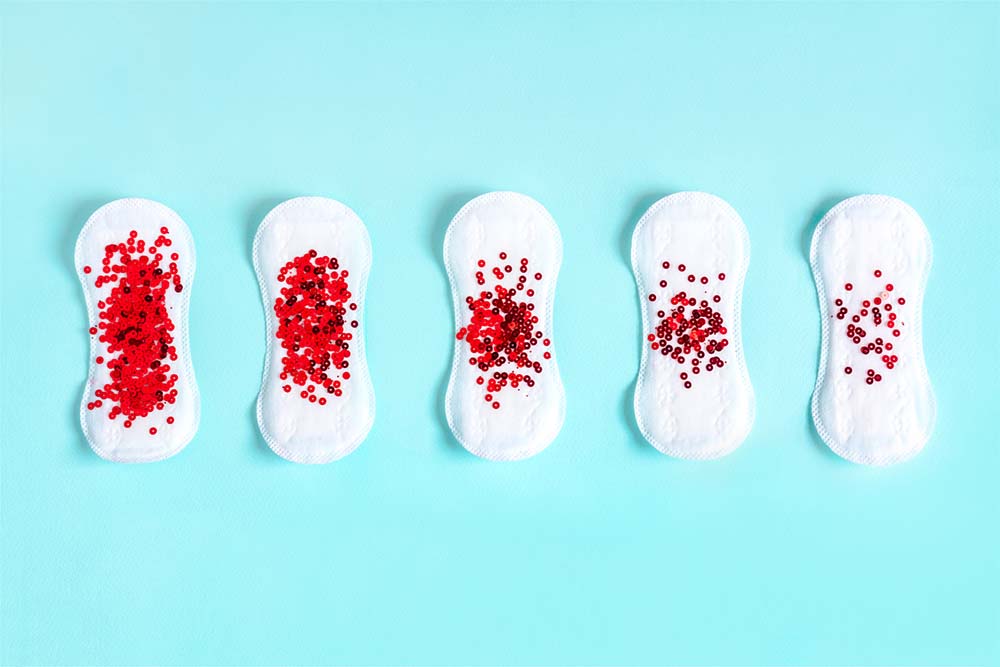 Additionally, the study found that one in three women have missed or have to take time off work due to their menstrual cycle.

These symptoms mean that 69 percent of women report being forced to change their exercise routine and 88 percent also feel that their exercise performance is worse at certain points during their menstrual cycle.

Although exercise is proven to help lessen period symptoms, it seems that many women feel that their menstrual cycle is a still barrier to regular exercise.

Women also seem to be unsure as to whether we should be exercising during our periods or whether at a certain time of the month it really is best to just go for a walk.

Lets find out how we should be exercising during our menstrual cycle.

When and how to exercise during your period

Do you ever feel at certain times of the month that the last thing you want to do is head to the gym? There can be even be times where a spin class is at the bottom of your priority list but Netflix and a box of chocolates jumps to priority number one.

Where you are in your cycle can determine your gym routine and matching your cycle to your workouts will allow you to make the most our of your exercise.

This will help to answer your body’s needs and wants based on the fluctuating hormones that occur during your period.

In the video below, Alisa Vitti, a women’s hormonal health specialist explains exactly how can we match our exercise routine to our menstrual cycle to make sure we are getting the most out of our workouts.

Vitti explains that there are four distinct phases to your menstrual cycle. The follicular phase, the ovulatory phase, the luteal phase and the menstrual phase.

During these phases the type of exercise you do and the intensity in which you do it should in fact differ. I know right – an actual reason why you don’t want to workout one week but will happily run a 10K the next.

So here’s what you need to do…

The follicular phase lasts for around seven to ten days after your period. During this phase, the body is preparing to release an egg from your ovaries.

Here hormones will be at a lower plateau level, leaving you with higher energy levels. This means that cardio and gym classes are the best options for your body at this stage.

Why not try new things during this phase such as cycling or boxing classes – you’ll certainly have the energy for it.

The Ovulatory Phase (ovulation): Time to HIIT it

The ovulator phase lasts for around three to four days and occurs during the middle of the menstrual cycle when your body produces more of the luteinizing hormone that triggers the release of the egg.

Your body also produces more testosterone and oestrogen at this time, which will put your energy levels at their peak.

When going to the gym during these few days you want to plan to push yourself. So try high intensity interval training (HIIT) to really get the most out of this energy burst.

The Luteal Phase: Take your foot off the exercise accelerator

After ovulation, your body hits the luteal phase that will last around ten to fourteen days in the third and fourth weeks of your cycle. At this point, the lining of the uterus thickens to prepare for a possible pregnancy.

During the first part of this phase you will still feel your oestrogen and progesterone levels increasing and another surge of testosterone will occur. Workouts that are intense are perfect at this time. Here you should incorporate heavy strength training into your workout.

During the second half of the luteal phase, oestrogen and progesterone levels will start to decline in the body. This might make you feel a little more fatigued than normal, and is the best time to slow down during your workouts.

Walking, yoga or Pilates classes are great at this point. Make sure you’re still enjoying your workouts without pushing yourself too hard as at this stage of the cycle your energy will be lower than usual.

The Menstrual Phase: Curl up on the sofa (honestly, expert says to)

This is the least favourite part of the menstrual cycle – your period, which can last from three to seven days (sometimes even longer). 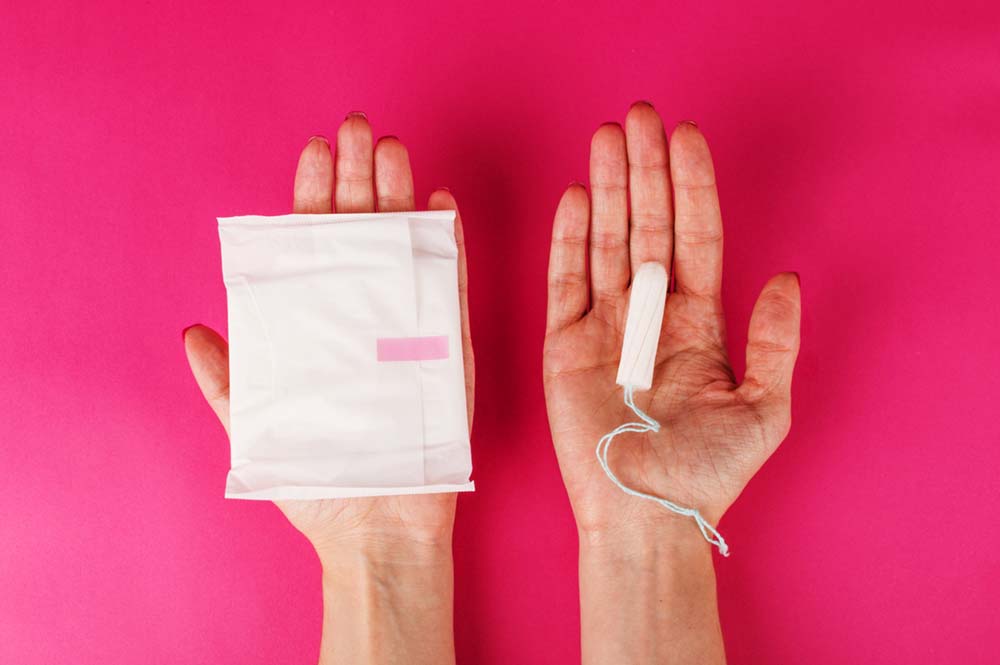 The most important thing to do during your period is to listen to what your body wants. If you’re feeling tired and don’t feel like you want to go to the gym then don’t. Take this time to follow what your body wants and try taking a walk or a yoga class or even just curl up on the sofa and go to sleep.

When your body is feeling depleted, resting can be the best form of exercise. Recovery and rest are also important for better sleep quality and longer sleep duration as these can help to reduce period related symptoms.

IBS? Constant coughs and colds? Antibiotics could be to blame

Which vitamins do I need in pregnancy?