Fillers for your nose? The subtle way to have a nose job without going under the knife – Healthista tried it

Afraid to go under the knife but keen to correct the little lumps and bumps, Healthista’s blogger tried out a non-surgical nose job a.k.a a ’15 minute nose job’ and she loves the subtle results…

I have always wanted a nose job since I was a teenage. My nose is slightly downturned at the bottom and moves when I talk. I have always envied those with an upward pointing tip but believed it was completely unobtainable – without surgery at least. Going under the knife has never been an option for me, although I really wanted that perfect little nose the risks behind plastic surgery completely terrified me out of it.

As I learnt more about dermal fillers and read review and review of non-surgical nose jobs I decided it was worth looking into as an option. I know I don’t have the worst nose in the world and I am not claiming to, but could a ‘15 minute injection’ really give the appearance of an upward pointing tip? I decided to go for a consultation with aesthetic doctor, Dr. David Jack, who is located at 40 Harley Street to find out. Dr. David Jack has many years of experience in in Botox, dermal fillers, anti-wrinkle injections and treatments and plastic surgery.

MORE: Are fillers the new surgery? 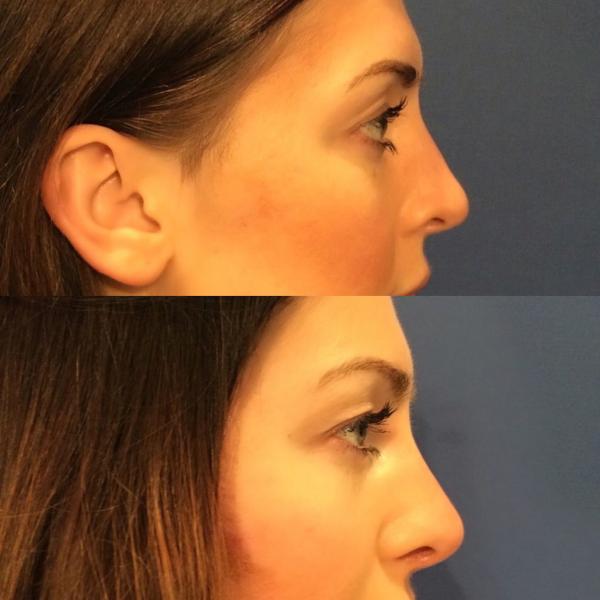 Above: Before filler and below: After filler

I was extremely nervous about trying the non-surgical nose job, when the day arrived I almost called up to cancel but after googling positive testimonials and reviews about Dr. Jack I found myself entering the building and climbing the stairs to his room. I suddenly felt a wave of emotion take over my whole body, it wasn’t the needle and injections that were terrifying me, it was the fact that I had wanted to change the shape of my nose for so long and suddenly it had become an option for me.

Dr. David Jack gave me a 15 minute consultation to discuss what I hoped to achieve from the filler and also what was a realistic expectation. Extremely gentle and friendly he made me feel at ease and relax at the thought of the massive change I was about to succumb to. I explained how I had always wanted a slight upwards tilt in my nose and how I hated the fact that my nasal tip moves when I talk. Dr. Jack explained how although without surgery I wouldn’t be able to have a huge difference, by injecting botox just below my nose above my upper lip I would relax the muscles which would prevent the movement of my nasal tip and would cause the nose to slightly retract in on itself. He also said by injecting filler to the tip of my nose it would create an illusion that my nose had a slight upward tilt.

Fillers are typically applied by injecting hyaluronic acid (a substance made naturally by our bodies) into the skin, nose, chin or lips and then is smoothed out by the doctor to create the desired shape and look. However, the price varies on the type of filler used and how much is required. Dr. Jack chose to use Juvederm as the filler for my nose. Juvederm is an injectable hyaluronic acid and is one of the most common and popular choices when it comes to dermal fillers. It can not only be used for lip filler or nose filler but can also be used to combat wrinkles. 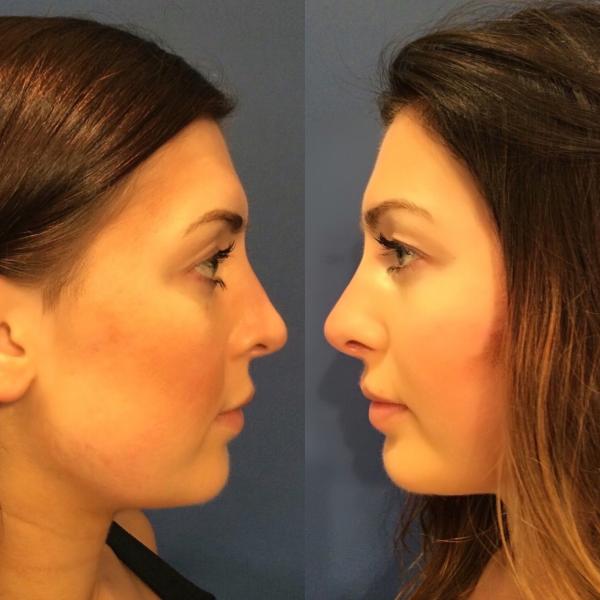 Left: Before photo and Right: After the filler

He applied a numbing cream on my nose for 15 minutes and we proceeded into the treatment room where I lay down on a bed as Dr. Jack kept chatting to me to keep me at ease. After the cream had been on for long enough I squeezed my eyes shut and prepared for the worst. Dr. Jack gently squeezed my nose and injected the needle into the skin below my nose describing it as a little and sharp scratch. It was so quick and easy that I couldn’t quite believe that was it, within five seconds the needle was removed and Dr. Jack told me that the botox was in. I couldn’t believe it – I stared at him blinking for a couple of seconds in shock. He explained that botox takes five days to set so I wouldn’t notice the difference until five days later. Next we moved onto injecting the filler, Dr.Jack injected the juvederm into the tip of my nose which again only took a few seconds, I could feel the filler going into my skin but it was completely painless, with his fingers Dr. Jack started to sculpt the tip of my nose pushing upwards to create a subtle natural looking upturn. He injected one final needle into the middle part of my nose which felt like a small sharp scratch, using his thumb and index finger, Dr. Jack started to push the filler upwards smoothing out the small bump in my nose. He told me that by adding filler further up the nose it would create the illusion of a smaller nose as it automatically creates a subtle contoured look that tricks the eye into believing that the nose looks straighter and neater.

‘That’s it, all done’, he said, as I jumped up to look at the results in the mirror. I looked from side to side completely shocked that two five second injections and a gentle sculpting with his fingers had given my nose the subtlest but at the same time what felt to me like the biggest change possible.

I left the room just after half an hour of arriving without any bruising or swelling and with a new nose. It seemed completely mind-blowing and almost impossible. Dr. Jack told me that the botox would be expected to last three months and the filler for between eight to twelve months. We arranged a free follow up appointment which is always compulsory with any treatment as because the filler was new to my skin It may drop quickly and I would need some juvederm added.

A couple of my close friends commented, ‘you look great have you changed something?’ but nobody guessed that I had just undergone a non-surgical nose job

MORE: The new lash treatment that gives you the appearance of longer lashes WITHOUT extensions

After the treatment I had plans to meet friends and as I nervously approached them I waited for them to comment or shout about the difference, but it never happened. A couple of my close friends commented, ‘you look great have you changed something?’ but nobody seemed to be able to guess that I had just undergone a non-surgical nose job. Two weeks later and my nose is still looking great and I am very pleased with the results, filler will naturally dissolve in your body which will mean that by the time it wears off my nose should return to normal without any problems unless I top it up with filler again. 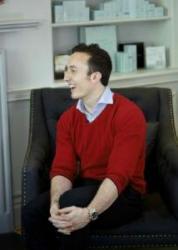 Dr. David Jack is based in Harley Street

What you need to know:

What is the down-time like post treatment? The best thing about dermal fillers is that most of the treatments require no down time at all. However, Dr. Jack explained that sometimes you may experience some minimal swelling and bruising. He recommends that his clients use arnica gel or cream to treat the area post treatment to ensure optimal results.

How long do the fillers last? Dermal fillers can last up to 12 months which is one of the many aspects that make them such a popular treatment. The filler is gradually reabsorbed by the body and this is why treatments do need to be topped up. Dr. Jack recommends that patients repeat their treatment after a year to maintain the results that dermal fillers can provide. 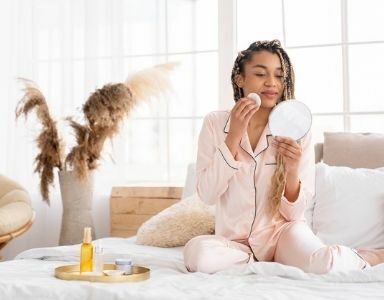 6 smart ways to hydrate your dry skin this January 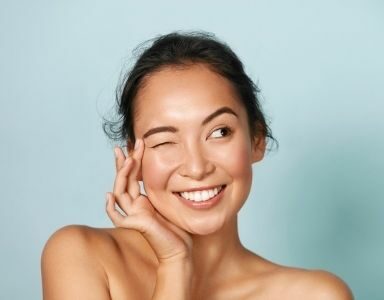 5 things you should know before getting Botox

Olivia Beresford, Founder and Director of the Olivia Beresford Aesthetic Clinic on Harley Street, shares 5 things you should probably know before you try Botox

Want beautiful lips? THIS is how you get the Perfect Pout

Collagen powder: why celebrities love it and how it can help you look younger 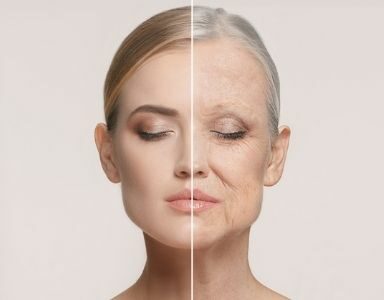 4 ways the menopause affects your skin

For World Menopause Day, Healthista spoke to Young LDN’s Abbey Conley who revealed the affect menopause has on your skin plus treatments that can help