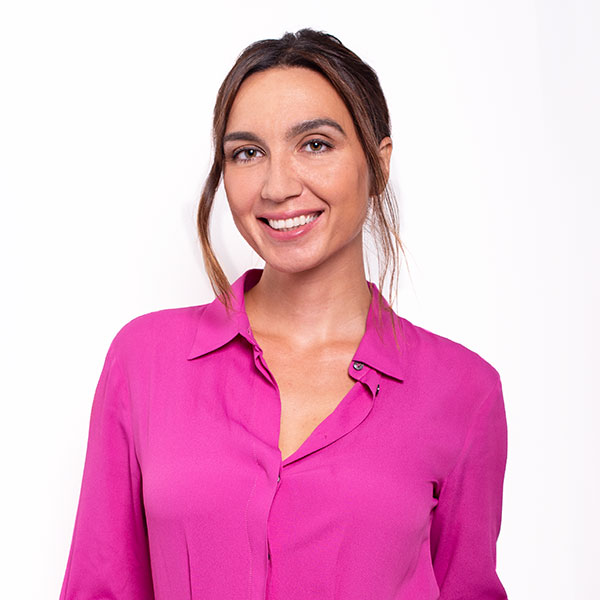 Chemical pollution in our environment is having a real effect on both male and female fertility – says obstetrician, gynaecologist, and fertility specialist Dr Larisa Corda explains

When it comes to declining fertility in men and women, age is known to be the biggest and most significant factor influencing this.

For women, on average, this process becomes noticeable after the age of 35, though it may start sooner than this, in which case it is associated with an earlier menopause.

For men, the decline is slightly later, from the age of 40 but they also have the potential to create new sperm every three months and they maintain this ability into old age.  Women are born with the largest number of eggs they will ever have, and as they begin to age chronologically, so too do their eggs.

But other factors matter too, especially the effect of our environment which can be directly seen in terms of its impact on fertility.

Research has started to reveal several chemicals and toxins that could be having an effect, such as certain components of plastic.  But what about air pollution? Could this be affecting our fertility? 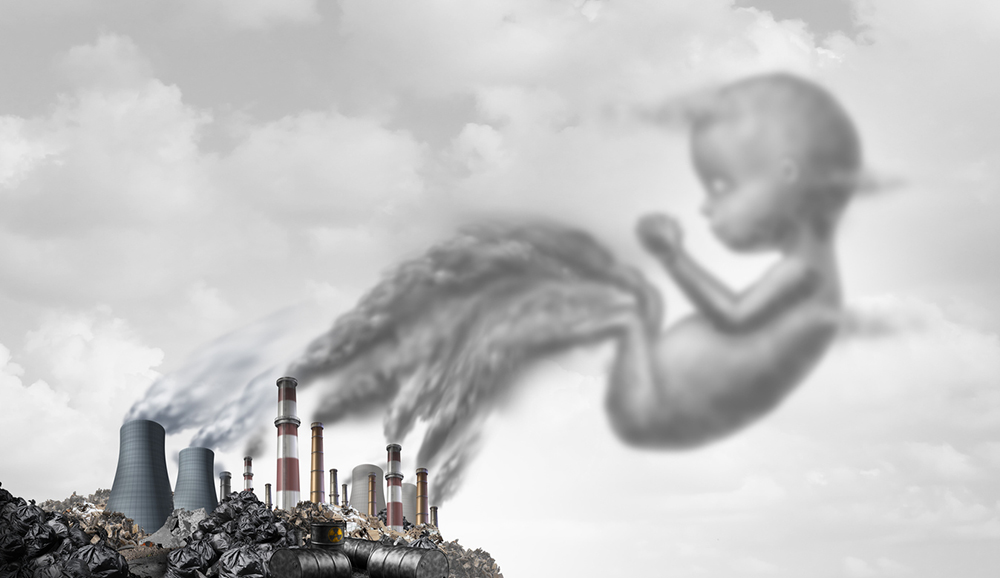 What was once considered to be far fetched and esoteric is in fact what is being shown by the latest studies. Last summer, one of the biggest studies presented at ESHRE, the European Society of Human Reproduction and Embryology, was about this topic.

The research came from Italy where the lead scientist presented data to suggest that air pollution, or more specifically, nitrogen dioxide in it can have a harmful effect on ovaries and appear to cause damage to the eggs which are found there, leading to a reduction in overall numbers and, potentially egg quality too.

‘Living in an area associated with high levels of air pollutants in our study increased the risk of severely reduced ovarian reserve by a factor of two or three,’ said Professor Antonio La Marca from the University of Modena and Reggio Emilia in Modena, Italy.

Ovarian reserve, or how fast someone’s biological clock is ticking, is measured by something called antimullerian hormone, or AMH, which is produced by the ovaries. When this is low, it can indicate a faster decline in reserve and potentially an earlier menopause.

What researchers found is that being exposed to certain air pollutants appeared to reduce AMH levels in women, which suggests air pollution is having a negative impact on women’s fertility and possibly tipping them into an earlier menopause than they would normally have had.

Professor La Marca and his team found that the reduction in AMH occurred no matter what the age of the woman and the greater the level of exposure to the pollutants, the lower the AMH became.

Sperm may not be safe from air pollution either

What’s also interesting is that this effect is not just seen with eggs, but with sperm too. High levels of air pollution are associated with poor sperm quality and could be partly responsible for the sharp drop in male fertility, according to a new study.

It has already been reported that male fertility has halved in the last 40 years, and part of what may be responsible for this is increasing levels of air pollution. 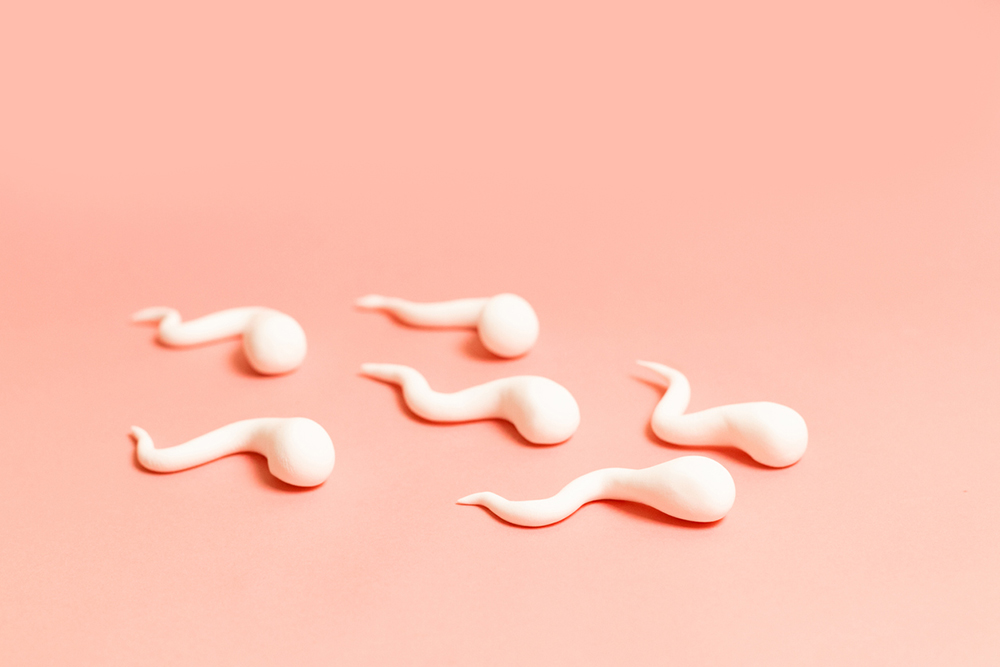 A team of scientists, led by researchers from the Chinese University of Hong Kong, studied the sperm of nearly 6,500 men and found a ‘strong association’ between high levels of fine air pollution and ‘abnormal sperm shape’.

The report, published in the journal Occupational & Environmental Medicine, said that although the effect is ‘relatively small in clinical terms,’ it might still lead to infertility for a ‘significant number of couples’ given the extent of air pollution in cities around the world.

In addition, data appears to be suggesting that air pollution could also be reducing the success of fertility treatment, such as IVF, possibly by interfering with the womb environment that is crucial when it comes to embryo implantation and development.

A recent large-scale study has also indicated that high levels of air pollution could reduce the chance of pregnancy following fertility treatment. The main source of air pollution used in the study was fuel combustion for motor transport, which produces nitrogen dioxide, fine particulate matter, carbon dioxide and other pollutants. 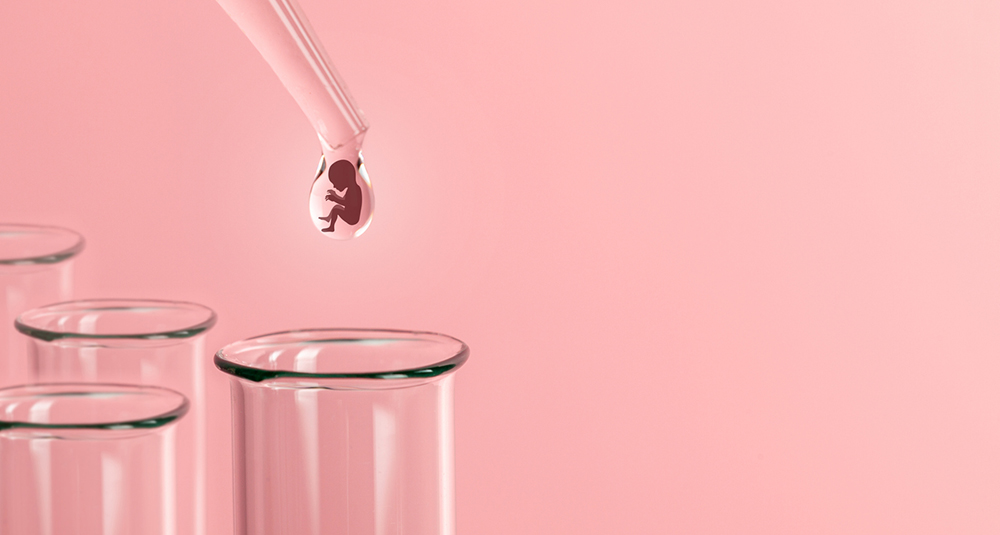 Researchers at the CHA University School of Medicine in Seoul, South Korea, investigated whether the concentration of five common air pollutants affected the outcome of over 6600 treatment cycles performed at the CHA fertility centre between 2006 and 2014.

Fertility outcomes were not affected by the exposure levels of sulphur dioxide and ozone. In contrast, exposure to increased levels of nitrogen dioxide or carbon monoxide during controlled ovarian stimulation was associated with a reduced chance of conception.

So what’s my air pollution and fertility verdict?

Whereas we have known about the effect of smoking on fertility for a long time, and the fact that this can lead to a faster decline in the number and quality of eggs, as well as problems with egg maturation and embryo implantation, the findings about air pollution are relatively new. But they could potentially have a similar impact in high cumulative doses related to prolonged exposure.

In addition, pollution may also affect pregnancy by causing chronic inflammation in the body or increasing the risk of blood clotting, which could perhaps lead to placental insufficiency and problems with intrauterine growth as well as development.

the findings about air pollution are relatively new

Much more research is needed into this to decipher the true effects of any pollutant and whether there is a clear cause and effect and if that effect is reversible as well as whether certain regions in the world carry more of a risk than others. 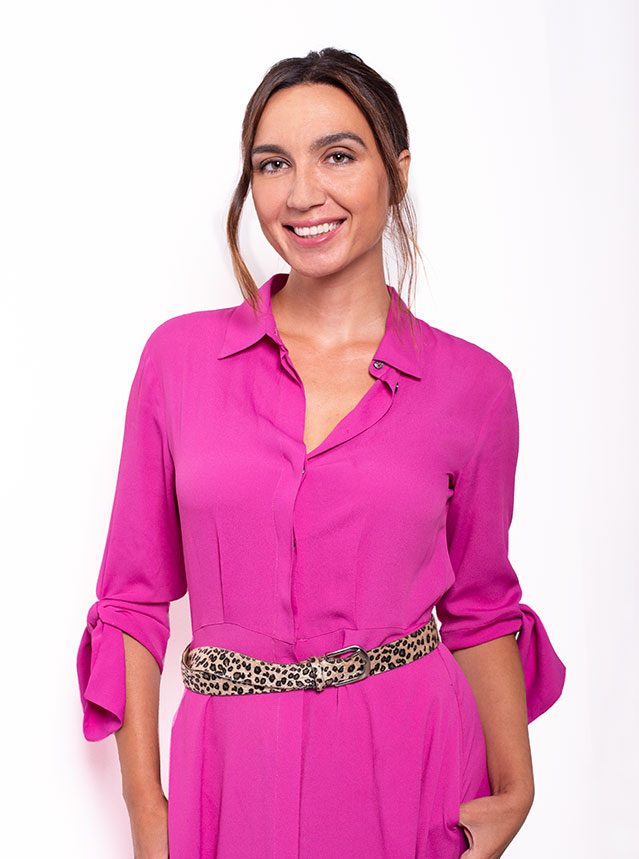 She qualified from Imperial College London and trained in the UK and Australia, gaining a wide understanding of womens’ health issues across an international population.

She believes in a holistic approach to treatment that addresses many lifestyle factors as well as a combination of Eastern and Western principles, that underpin The Conception Plan she has devised, as seen on TV.

Larisa is a passionate womens’ rights campaigner, with roles on a number of charities, and supports the use of natural and mild IVF techniques to assist conception where needed.

She regularly appears in the media, and has several research interests including the effect of stress on fertility.

To follow her advice and tips, including The Conception Plan, go to www.drlarisacorda.com and @drlarisacorda on Instagram.

Email us your feedback at editor@healthista.com. Remember this is your website, so tell us the content you want.

How to increase fertility – the doctor’s guide

The secret to diet, exercise and skincare lies in your DNA