Danish women are famed for their healthy lives and hot bodies.  How do they do it? British journalist living in Denmark Polly Phillips looks into the secrets of Danish women’s healthy lifestyles

With their long limbs, free-flowing blonde tresses, clear skin and smiles, Danish women appear to be the picture of good health and good looks. And while it’s easy to write them off as just genetically blessed, there are actually a few simple, and easily adoptable, reasons why these tall blonde Vikings are brimming with vitality. Here are just eight of them

We all know the benefits of exercise and movement, but sometimes it’s all too easy to reach for the car-keys when you need to get somewhere. Consider that six out of 10 Danes don’t even own cars, throw in the fact that almost every road has a designated, raised cycle path and you can see why the Danes are so keen to get on their bikes. Just moving for 30 minutes a day can turn the tide on obesity, as well as improving cardiovascular function and slashing you risk of suffering a heart attack or stroke. Perhaps that explains why the 50% of those living in Copenhagen (a city where there are more bikes than people) that cycle to work each day, are looking and feeling so good. 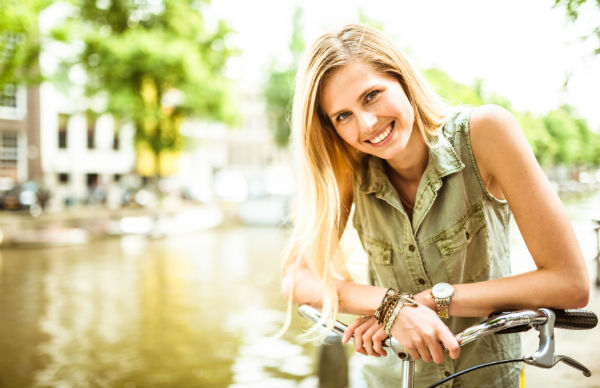 The Danes believe that there’s no such thing as bad weather, only bad clothes. This positive approach to venturing outdoors, come rain or shine, means that even in midwinter, Danish women are exposing themselves to any spare rays of sun that might come that way. Sunlight means Vitamin D – which helps build strong teeth and bones. And boosts your mood. Which brings us to… 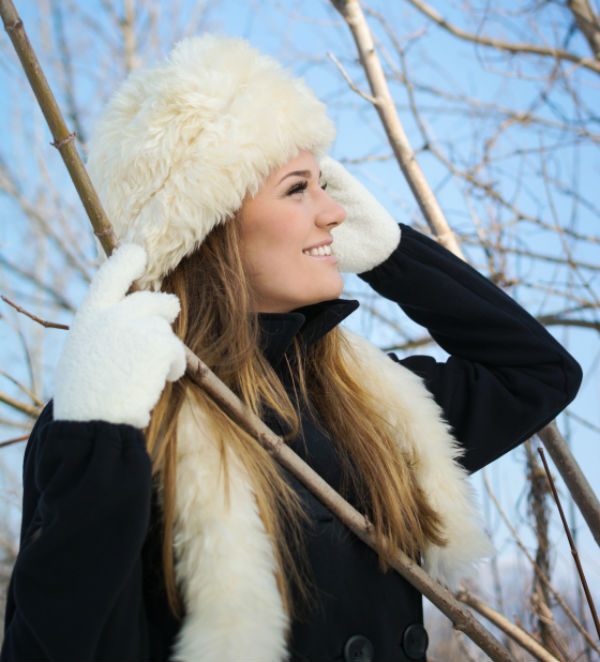 Danes are regularly voted the happiest nation in the world (although this year they were pipped to the post by Switzerland). It’s well-documented that happiness and positivity can have a big impact on your health: a collation of over 200 studies by the Harvard school of health concluded that general positivity and optimism can lower cardiovascular disease. Happy people also find it easier to maintain healthy habits, like getting enough sleep and exercise, and eating well. 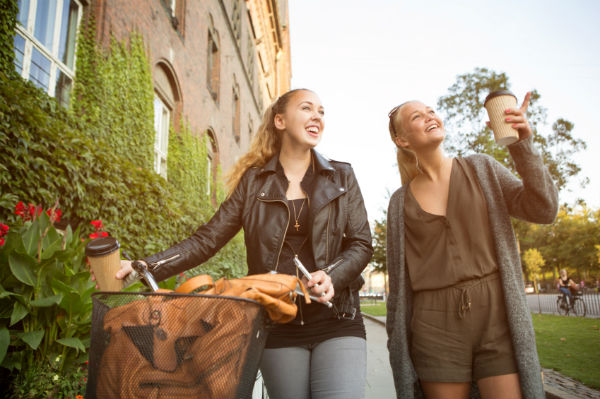 he word Danish may be synonymous with pastry but Danes actually have a very healthy diet. “Rugbrod”, which is a deep, dark rye bread is their bakery item of choice, while the rest of their diet is packed full of fresh fish, fruit and vegetables. In fact, the Nordic diet, with its focus on fresh, seasonal ingredients and lean meat, is so healthy that it’s replaced the Mediterranean diet as the ‘it’ diet of the moment. 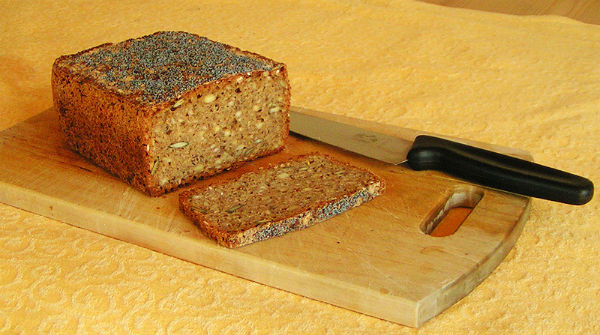 We all know that a stressful working life can make you ill, but work is an area where the Danes have little to worry about. They work an average of just 33 hours a week and have great sick pay and unemployment benefits. And when it comes to “having it all” women with kids are actually encouraged to leave work early to make sure they can pick their children up before the state-subsidised nurseries close, with most children being picked up from childcare by 4.30 the latest. That’s enough to make you sleep like a baby. 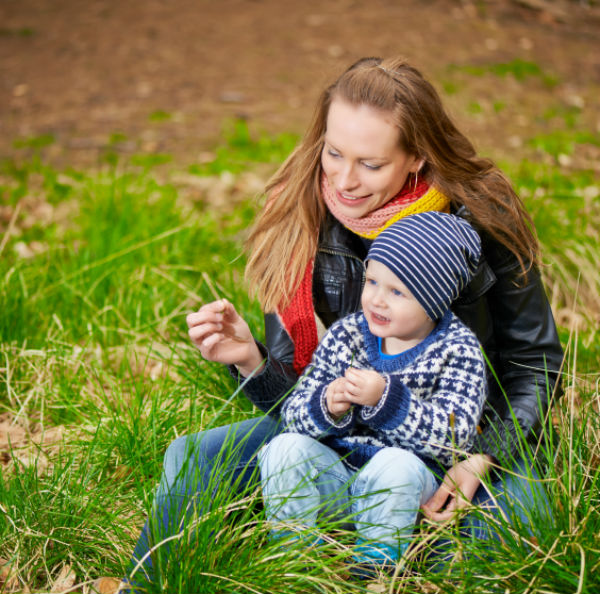 Rather than parceling out their annual vacation throughout the year, stretching to a few days off at Christmas and holiday and scrimping to try and squeeze out a summer break, typically Danes hoard their holidays and blow the lot on a month out of the office. While this method does mean that they’re in the office for most of the year (see above working hours) it also means that they really can switch off on their summer break. Which has to be good for their health. 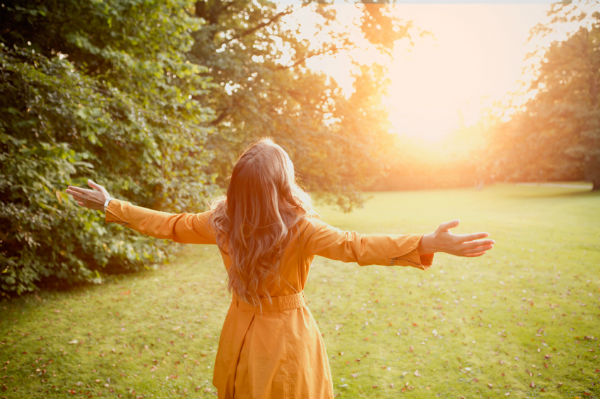 Not having to pick up the bill for your health care isn’t a new concept to Brits, but the Danish health care system is very different to the NHS. The NHS is the largest, publicly funded health service in the world and is creaking under the pressure. In Denmark, there is one doctor for every 294 citizens. It’s also a world leader when it comes to health care technology, meaning that, in theory, patient information and records should be available to every department electronically. Although there have been a few teething problems, this collaborative approach has led to greater efficiency.

In Denmark, there is one doctor for every 294 citizens. 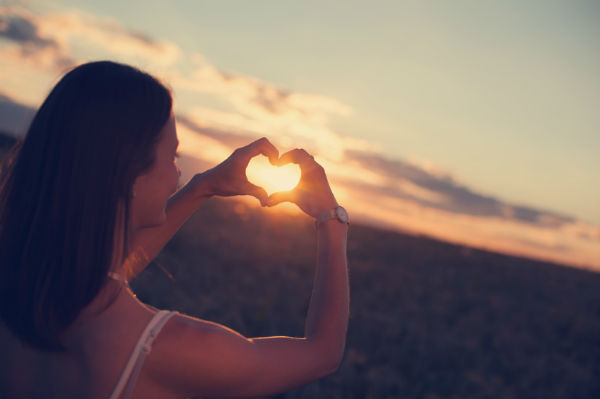 10 ways to be healthy in…Copenhagen 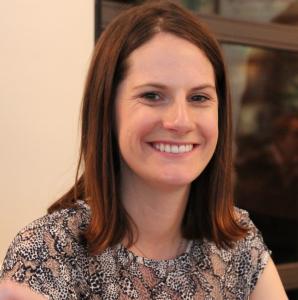 Journalist Polly Phillips cut her teeth on soap opera magazines, before going onto work at the Daily Express. Since leaving to go to freelance, Polly, who is lucky enough to call trendy Copenhagen her home, has written for a number of publications, including The Daily Telegraph, Sunday Telegraph, Daily Mail, Sunday Express, Marie Claire, Red and Look magazines. Always on the look out for her next big adventure or change of address, Polly has lived in London, Perth, Copenhagen, and travelled extensively in Australia and the US.