5 reasons not to skip your next smear

Ever skipped a smear test? You are not alone. For Cervical Cancer Awareness Week (21-27 January), Specialist Cancer Information Nurse, Tracie Miles explains why you should’t skip your next smear test

They’re uncomfortable, if not downright painful and now, figures have revealed many of us are avoiding them.  New research from Jo’s Cervical Cancer Trust has found that women aged 25-35 are too embarrassed to get tested and are put off by the idea of a stranger examining them.  Surprise, surprise.

Figures also show that cervical screening rates among all ages are the lowest they’ve been for two decades. 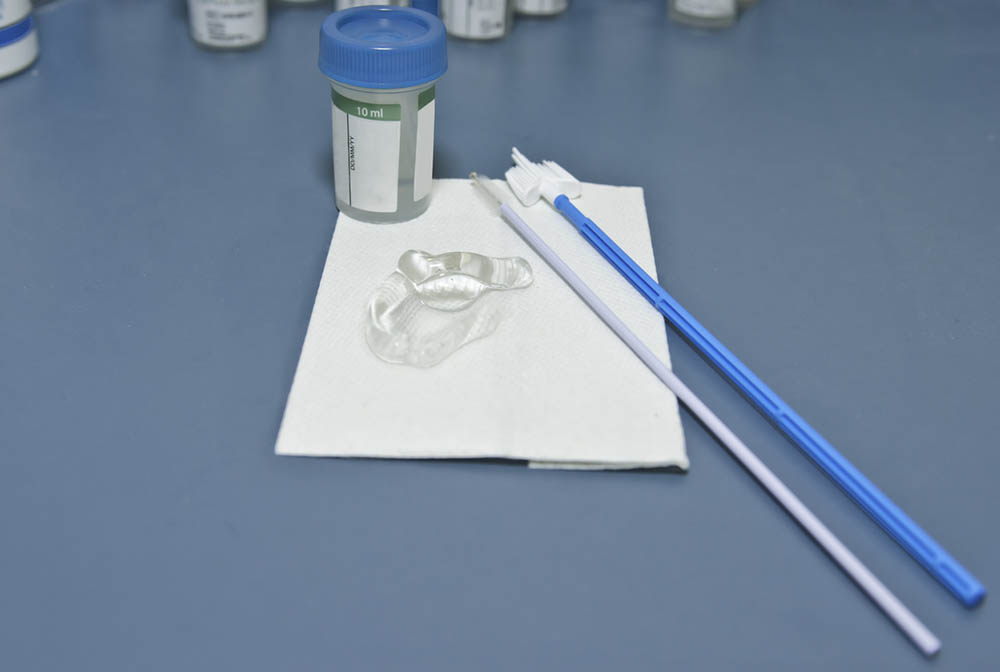 However in a landmark bid to get more of us tested, the UK National Screening Committee is now considering introducing ‘DIY’ tests that could be administered at home, making it far less likely we’ll actually take them.

Self-sample vaginal collection test kits that screen for 20 HPV strains, including those that cause the most cases of cervical cancer and genital warts, are now available from Better2Know, the UK’s largest private provider of sexual health testing services.

A study published last year in the British Medical Journal found that the sample DIY tests sent through the post, were nearly as accurate as those done in a clinic.

Robert Music, of Jo’s Cervical Cancer Trust says, ‘Our research has again highlighted the urgent need for making the programme more patient-focused and we want to see self-sampling being made available as soon as possible.

‘It’s vital women have more control, otherwise we will see attendance continue to fall and diagnoses of this often-preventable cancer increase.’

Almost one in three women aged 25 to 64 have not had a smear test within the NHS reccomended time-frame.

But perhaps even more astoundingly, research by University College London (UCL) revealed that 28 per cent of women asked in a focus group weren’t even aware cervical screening was an option. Astounding right? Especially given that each day, nine women are diagnosed with cervical cancer.

The research was a direct response to the falling numbers of smears being carried out. It saw results that 51 per cent of women overdue for screenings were intending to get one done soon and 15 per cent had actively decided not to be screened. The other 27 per cent were classified as non-participants.

‘This work suggests that the vast majority of women in Britain who are not participating in cervical screening as recommended are not making an active decision not to attend,’ the study concluded.

Nine women are told that they have the cervical cancer every day, and three will die from it

In the UK, nine women are diagnosed with cervical cancer each day, and three women will die from the disease.

This is in fact most prevalent among younger women, with 52 per cent of diagnosed cases in 2012-15 occurring in females under 45. According to Jo’s Trust Cervical Cancer Charity smear tests prevent 75 per cent of cervical cancers from developing. 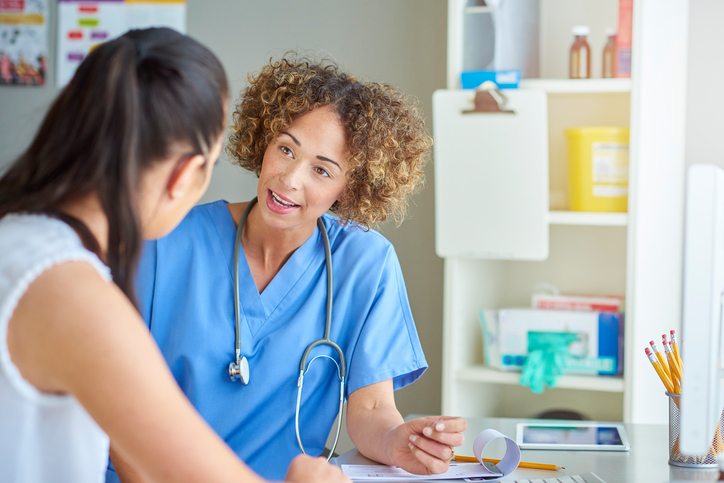 5 things you need to know about your smear 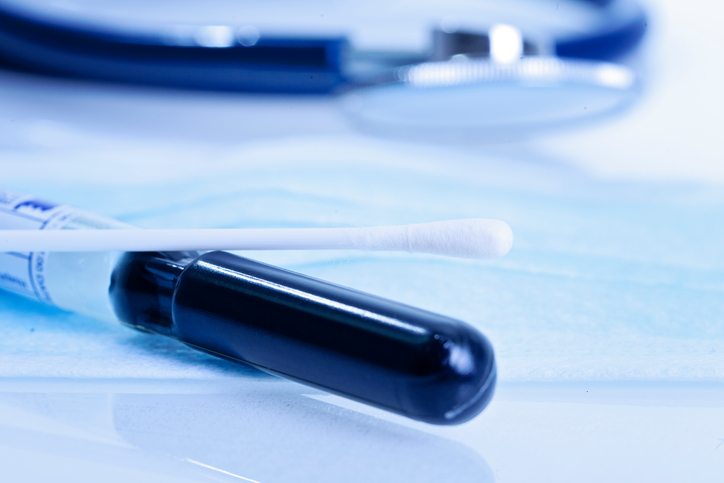 If and when any abnormalities are found, women can be treated as outpatients. Smear tests have a 75 per cent chance of preventing cervical cancer – so the case for going is rather strong.

‘The most important piece of information I would tell women is that they’re not alone in feeling embarrassed, says Miles  At Healthista, we put this to the test and surveyed 700 women, aged 16-54 through OnePulse*, when asked about their perception of smear tests 33 per cent of women answered ‘having a smear test is embarrassing.’

33% of women answered “having a smear test is embarrassing.”

The best thing to do if you are experiencing feelings of embarrassment or you have any concerns about attending a smear test, is to contact your GP or specialist charities such as The Eve Appeal and Jo’s Cervical Cancer Trust who will be more than happy to help you find a solution; whether that is having another female present, or where possible seeing a particular practitioner.

#3 It can tell you more about your gynaecological health

As a woman it is important to listen to and understand your body.  in a survey by The Eve Appeal nearly half (45 per cent) of women could not label the cervix on an anatomical diagram. In the survey we conducted 30 per cent of women thought that smear tests checked for chlamydia, whilst 10 per cent thought it tested for pregnancy. 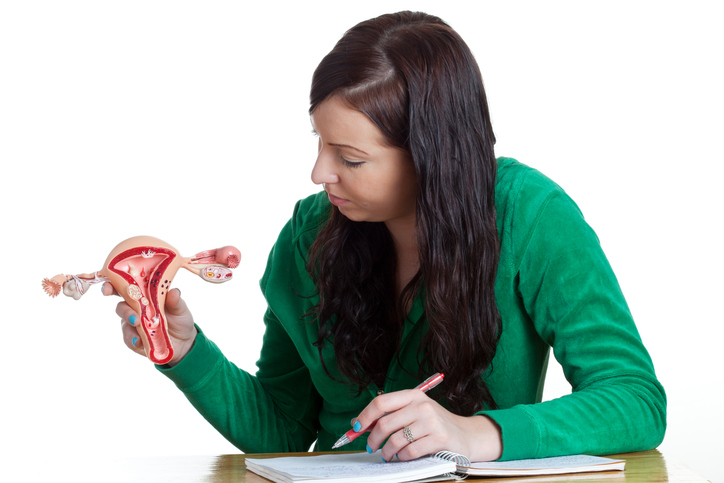 So what should be done to improve this ? We need more of an emphasis on health education within schools and the wider population around gynaecological cancers, and their signs and symptoms.

Many women will have seen the changes to the cervical screening letter women receive which now implicitly state ‘it’s up to you whether or not to have cervical screening.’ Though this is might be the case, it could be a factor in the declining rates.

This could imply too much choice over women’s decision to protect their gynaecological health.  At The Eve Appeal we hear from women that this may be interpreted as asking women to take a risk, a chance with their health. It suggests that they may consider opting out of what we know is the most effective woman’s health screening programme’.

#5 If left untreated, cervical cancer can kill you

The 90 per cent difference is monumental and this risk can easily be avoided by getting in touch with your GP now to book a smear or attending you are next invited.

Meanwhile, if you suddenly experience any of the following symptoms, see your GP. 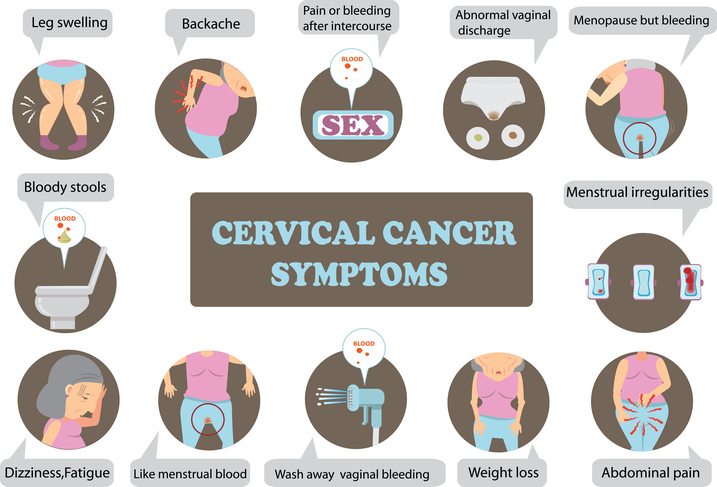 9 steps to finding a therapist

Which vitamins do I need in pregnancy?

8 ways walking in the woods can make you happier

3 things this TV doctor wants you to know about mood