UTI symptoms making you miserable? Here’s what’s causing your UTI and how you can avoid taking antibiotics to treat it – again

At least half of all women will experience a urinary tract infection (UTI) at some point in their lives.

Men don’t escape UTIs either with one in 2000 men developing a urinary tract infection each year, according to the NHS.

The unmistakable twinge and the continuous feeling of needing to pee are a few key symptoms of a Urinary Tract Infection.

UTIs can affect different parts of your urinary tract, including your bladder (cystitis) or kidneys (kidney infection) or urethra (urethritis). Bacterial cystitis is one of the most common urinary tract infections in the UK.

For us ladies, ever remember being told to wipe from front to back after using the toilet? There is a good reason for this. This is because the urethra is very close to the anus.

Bacteria, such as E. coli, are then able to move from the anus and enter into the urethra. This can then move into the bladder, and if the infection isn’t treated, it can then affect the kidneys. 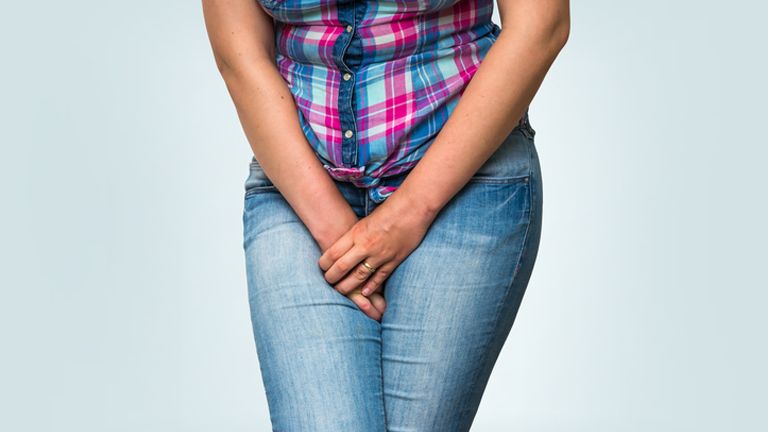 UTI symptoms to keep an eye out for:

If the infection has gone into the kidneys, you may experience

You should visit the doctor as soon as these symptoms occur, as the longer you ignore those uncomfortable feelings your condition can worsen. A urine test can be done in most medical clinics, which can identify if you have a urine infection.

Sex is a well-known cause of UTIs, but there are a few more you may not have heard about. Here’s a few reasons you may be experiencing a UTI flare-up…

Honeymoon cystitis, or ‘honeymoonitis’ is a very real medical condition that occurs from an abundance of sex that can lead to UTIs caused by an infection in any part of the urinary system including the urethra and bladder.

UTIs happen much more frequently in women who are sexually active (12.5 percent in the age group 14-17 to 37.8 percent in those aged 18-24) and the chance of acute cystitis during the first 48 hours after sexual is as great as 60 per cent.

It’s also not just how often you do it, but how you do it that counts when trying to prevent UTIs.

Another study showed that 80 percent of UTIs in women occurred within 24 hours after sexual intercourse, and that women ‘on top’ was the the position which caused more frequent UTIs.

In addition, male condoms have also been shown to trigger UTIs through an allergic reaction to the latex rubber. Thankfully, UTIs are not contagious and are completely preventable.

Urinating frequently and washing gently with warm water before and after sex can help reduce the amount of bacteria present which may cause infection.

She recommends taking URALIX (£29.90 for 60 capsules), a recently launched patent-pending herbal supplement that removes the bacteria that multiply in the urinary tract whilst simultaneously addressing the inflammation and helping heal the bladder epithelium, and is 100 percent antibiotic-free.

‘Based on clinical research showing the antibacterial and anti-inflammatory activity of its ingredients, URALIX could help prevent urinary symptoms when taken before and after sexual activity,’ explains Dr Gemma Newman.

‘The natural ingredients could also support other aspects of bladder and urinary tract health too,’ 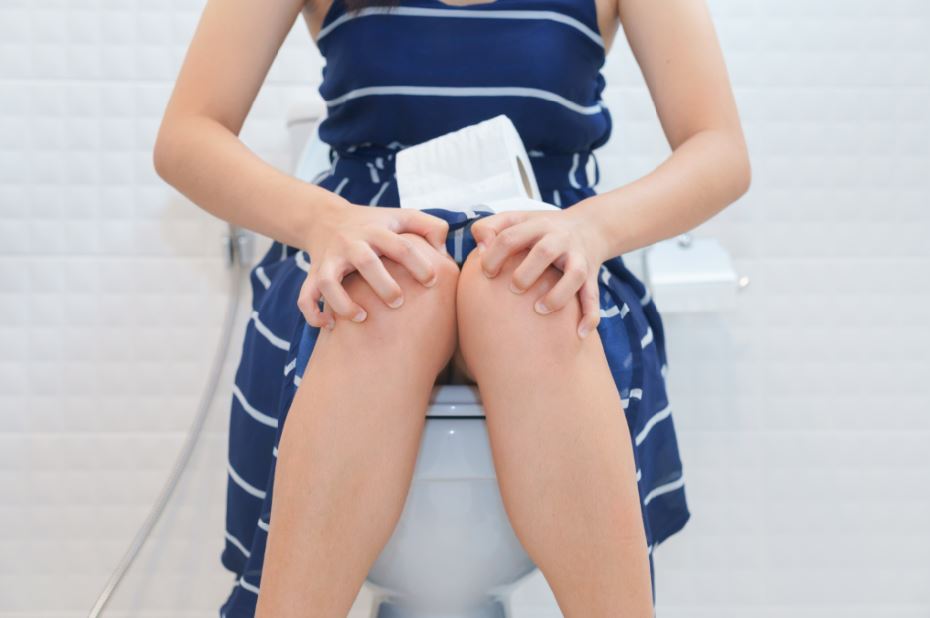 Many more women are affected by UTIs especially during the summer months. They can make summer holidays a misery – no one wants to spend theirs looking for a foreign doctor to prescribe antibiotics – but why?

The summer months of June, July and August can increase your risk for getting a UTI, because as the heat and humidity rises, it’s easier for germs to grow. It’s also easier to lose fluids, and if you don’t stay hydrated you could have a higher risk of getting a UTI.

as the heat and humidity rises, it’s easier for germs to grow

When it’s hot we tend to sweat more, and it can be easy not to drink enough to compensate for the fluids lost through perspiration.

Always carry a bottle of water with you when you are out and about and if you are working at a desk, don’t forget to drink frequently – even if you are inside – as indoor temperatures can be dehydrating also during the summer. 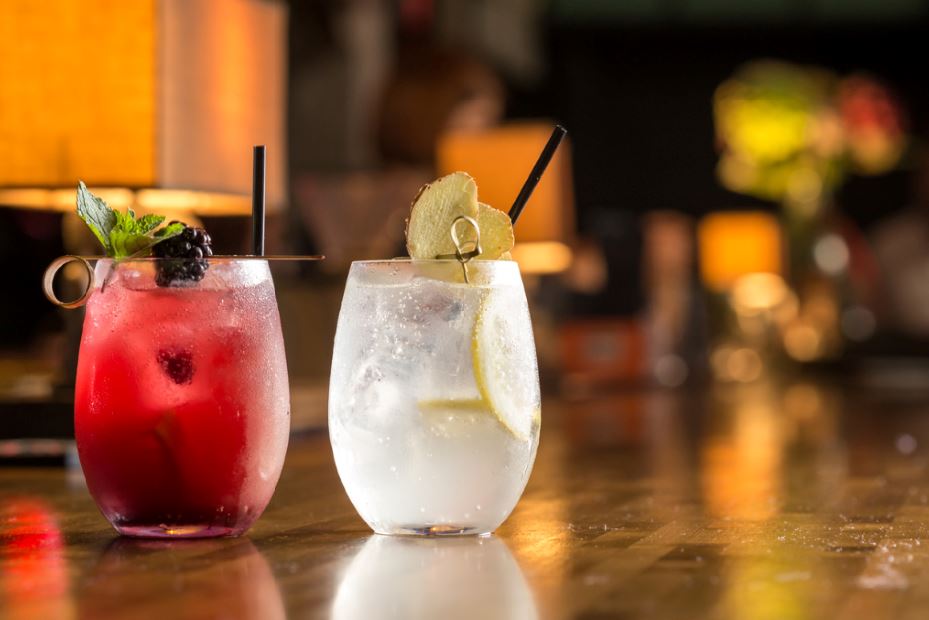 Another reason for the UTI uptick (especially over the summer period) is alcohol.

We drink more during the summer – whether that’s more Pimms in the park or Sex on the Beach (we mean the cocktail!)

Alcohol is a serious bladder irritant

‘Alcohol is a serious bladder irritant, especially fizzy sweet drinks like Prosecco and Champagne, as these not only dehydration but also causes urine to become acidic,’ says nutritionist Shona Wilkinson.

‘If not enough liquid is flushing the bladder or too much acidic liquid is passing through, bacteria can easily settle and multiply.

‘Proper hydration and taking URALIX before and after drinking can help protect and prevent UTI symptoms after a night out or some cocktails’.

If you are prone to UTIs, it’s best to pass on the cranberry juice, even though many people think that cranberry juice can actually help to cure urinary infections this isn’t always the case.

‘The very acidic and sweet cranberry juice causes an increase in urine acidity and the sugar feeds and promotes bacterial growth having the opposite effect to urinary tract prevention,’ says Wilkinson.

Research published in the British Medical Journal suggests that cranberry juice is not effective at preventing urinary tract infections especially the supermarket brands, which tend to be high in sugar. 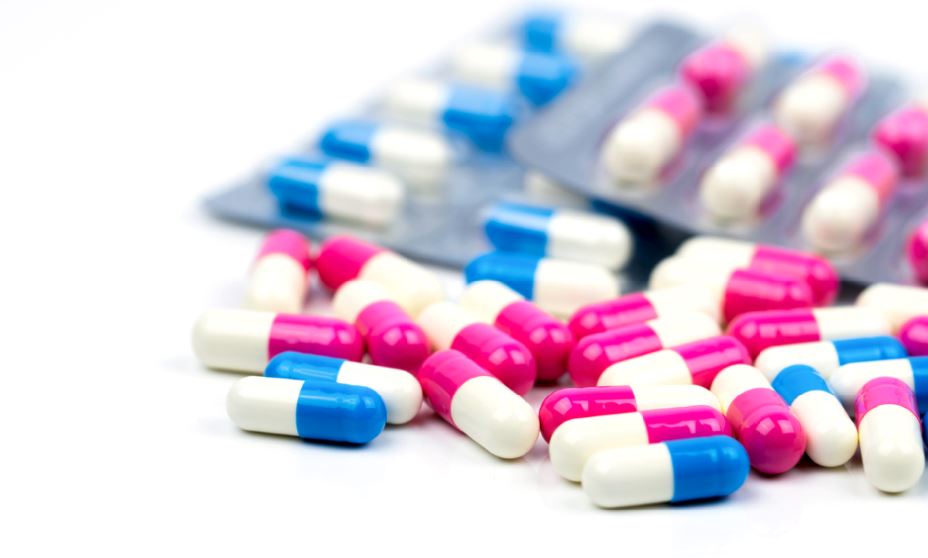 For those suffering from recurrent UTIs, GPs often prescribe antibiotics, however, many people have allergies to antibiotics or experience nasty side effects after taking them.

Many also find that despite taking multiple cycles of antibiotics, their symptoms will often keep coming back. This is due to the fact that the bacteria causing the UTIs has become resistant to antibiotics, and this will happen in approximately half of the cases.

the bacteria causing the UTIs has become resistant to antibiotics

Sarah Jamieson, 35 from Perth suffered from UTIs for a number of years. Antibiotics cleared them up but they always came back.

‘I was especially susceptible to UTIs after sex, and seemed to be on endless courses of antibiotics,’ says Sarah.

‘I was taking standard antibiotic courses that last three days, which I took repeatedly but the UTIs kept coming back.

‘I was reluctant to keep seeing a GP when I knew what the problem was and I was also aware that it’s not a good idea to take antibiotics long term. I now only take natural remedies like URALIX and now I no longer have to rely on antibiotics to treat my UTIs’.

5 ways sex can make you HEALTHIER 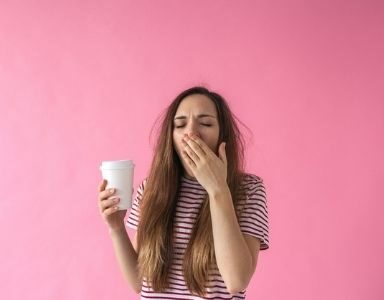 Tired all the time? 5 energy-boosting tips to help you get more from your day

Feeling tired all the time? Professional footballer Thomas 'Hal' Robson-Kanu has 5 energy-boosting tips that will help you get more from your day. 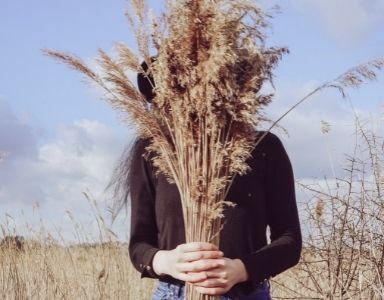 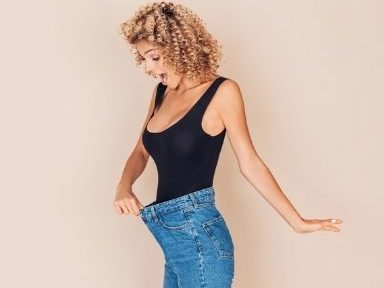 It's time to put the kettle on. Healthista speaks to Pukka's head of nutrition Joanna Webber to find out how drinking herbal tea can benefit our health 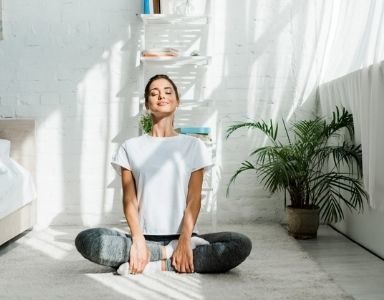 How to balance hormones: expert reveals 10 diet and lifestyle hacks