8 new superfoods your body needs right now (Clue: kale is not one of them)

We’ve had kale – God, have we had kale – chia seeds and blueberries. But what are the new superfoods we really need now?

The latest health food trends aren’t just foods, they could change the way we eat. From sweeteners that are good for you to super-berries and indulgent nut butters with all the trimmings, we’ve picked the most exciting ones to watch.

MORE: Need a protein for weight loss? These are the ingredients to look for 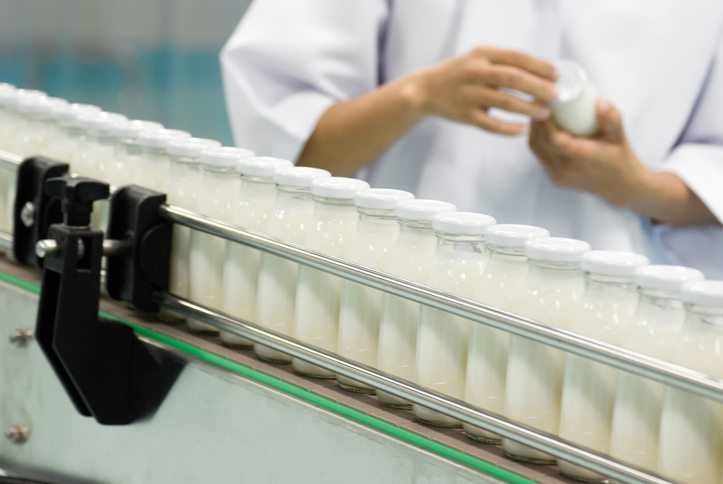 According to Mintel’s 2017 global food and drink report, plant-based diets are set to explode into the mainstream, and this makes sense, given that veganism has grown a staggering 360 per cent in the last decade. Plus, plant-based versions of mainstream products have emerged, such as the new botanical-based, non-alcoholic distilled spirit Seedlip. Tech plays a part too in the plant explosion. For example, the Chilean-based start-up Not Company uses Artificial Intelligence (AI) to develop plant-based alternatives animal products, including milk, cheese, mayonnaise and eggs. According to the company, its AI algorithm is said to understand food at a molecular level as well as human taste and texture preferences leading to products such as Not Milk, which is made with almonds, peas, rice, nuts, linseed, coconut and vanilla. But nutritionally, what would be the effect? ‘You might be able replicate the textures and forms of foods through AI, but you can’t replicate the function of that food in the body,’ says Tim Spector, professor of molecular genetics at King’s College London and author of The Diet Myth: The science behind what we eat. ‘For example, the lactose in milk will contain bacteria that feed your gut flora; that can’t be replicated with AI.’ 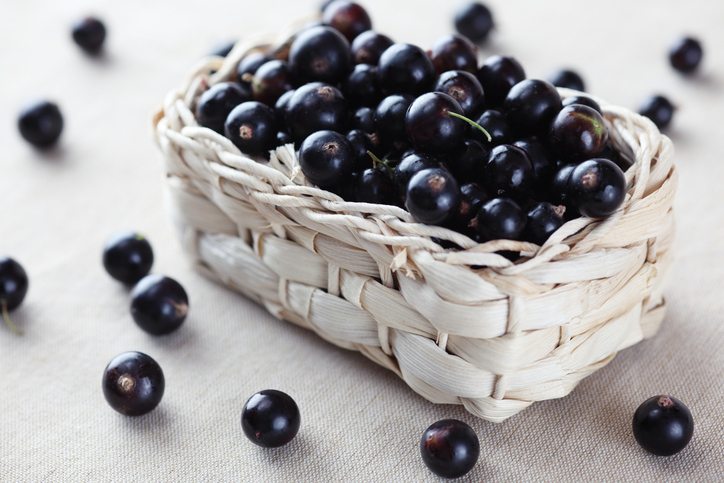 The last 12 months have seen a rise in interest in the muscle and fat-burning benefits of beetroot, thanks to its nitric oxide content. But now, blackcurrants are taking centre stage for similar reasons. Rich in antioxidants known as anthocyanins, blackcurrants are being hailed as the new beetroot because of their effects on muscle recovery, performance and fat burning. University studies have tested New Zealand blackcurrant extract, taken in supplement form for a concentrated dose, and shown it can increase fat loss by up to a third during exercise. It may also dilate the body’s blood vessels resulting in up to 20 per cent increased blood flow and nutrient and oxygen delivery to cells. Curranz is a new blackcurrant supplement that is 35 per cent anthocyanin, so a concentrated form of blackcurrants. I have been taking it for muscle soreness after exercise for six weeks and experienced no muscle pain after weightlifting, something that may be down to the anti-inflammatory effects of the anthocyanin compounds. 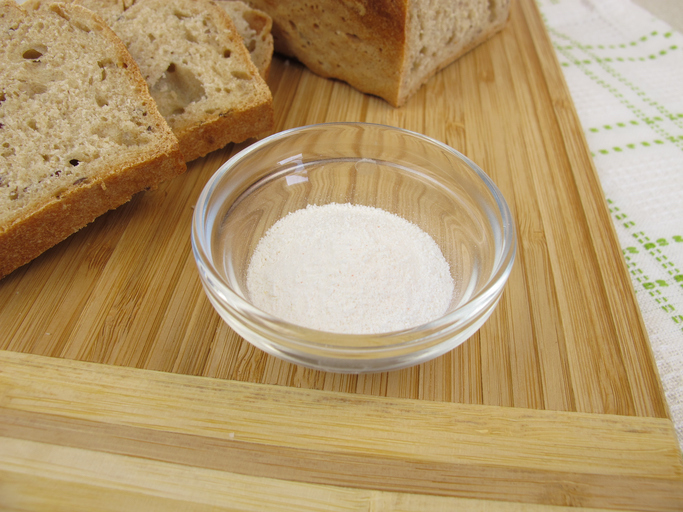 Sweeteners have had a bad rap—with good reason. Artificially created versions such as sucralose and saccharin are made with chemicals have such nasty rap sheets that old-fashioned sugar offered the body a better deal. But now we’re seeing the emergence of a new group of sweeteners that do good in the body because they act like prebiotics, feeding the good bacteria in the gut. Take inulin, found commonly in chick peas, chicory root, bananas, asparagus and lentils. Its concentrated form is now being used as a mild yet nutritionally rich sweetener. ‘Inulin is only 0.1 on the sweetness index, compared to sugar which is 1, so it only has one tenth the sweetness of sugar,’ says nutritional scientist Rick Hay. ‘But what is exciting about it is that it has also been shown in good scientific studies to help reduce stomach fat.’

Inulin is rich in high resistance starch, Hay explains, and this is what gives it this effect on visceral fat. One randomised controlled study published in October 2015 on 44 subjects found that after 18 weeks, both groups had lost five per cent of their body weight by week nine, but those supplementing with inulin (which is available in powder form or added to protein powders) lost more weight between weeks nine and 18 as the bothered plated—and that weight was mostly from around their mid-sections. New Healthista Lean Whey and Lean Vegan Diet Proteins £24.95 are fortified with inulin as well as other ingredients to help promote appetite regulation, metabolism and muscle recovery.

READ MORE: 6 ingredients to look for in a protein powder if you want to LOSE weight 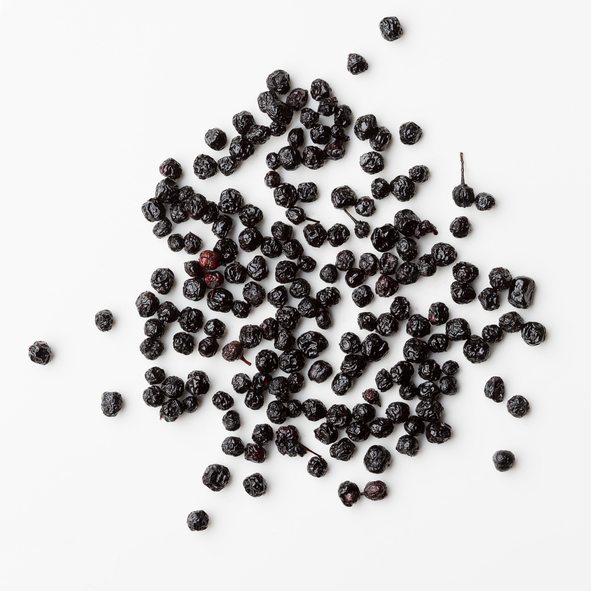 Chilean berries rich in vitamin C and anthocyanins which are antioxidants, the purple pigment in certain foods that is associated with anti-ageing, they taste a little bitter but come with nutritional punch – they’re great to take if you want skin benefits as Vitamin C has been shown to help promote the formation of new collagen in the skin. You can buy Macqui berries as concentrated powder (Sevenhills Wholefoods makes a pure one for £17.99, which you can buy here

) or get them raw from Wholefoods. Alternatively, Macqui berries – along with a potent cocktail of other botanical-based high-grade nutrients – can be found in Healthista’s new Glow Food Nutrient Powder £18.95 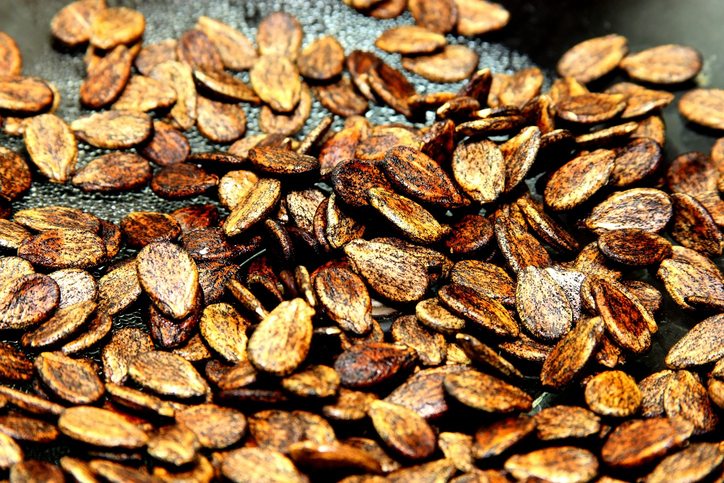 Move over pumpkin and chia, watermelon seeds are everywhere. Brands such as Mello are drying them and adding natural flavourings such as mild chilli roasted and lightly salted (£3.49 from Holland and Barrett stores). 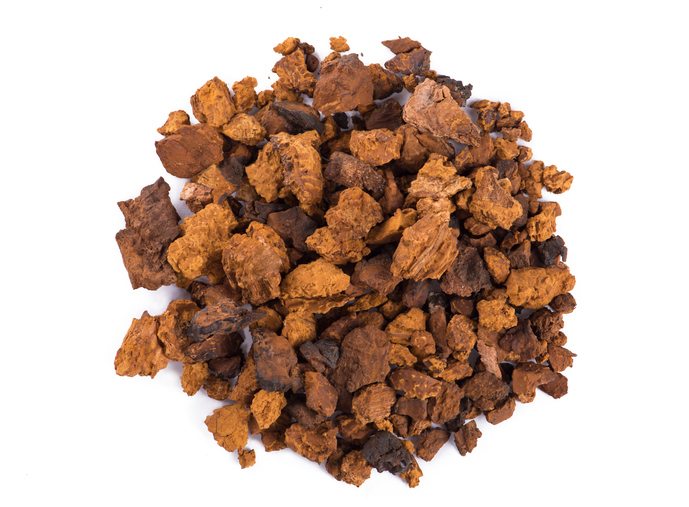 Bitter and pungent, Chaga is said to be the king of medicinal mushrooms, helping the immune system and having antimicrobial and antioxidant properties. The tea is stupidly expensive (Sigma Chaga Mushroom tea is around £23.99 from Planet Organic—for 20 teabags!) so having a concentrated powder form such as Indigo Herbs (£11.95 from indigoherbs.co.uk) is more affordable. 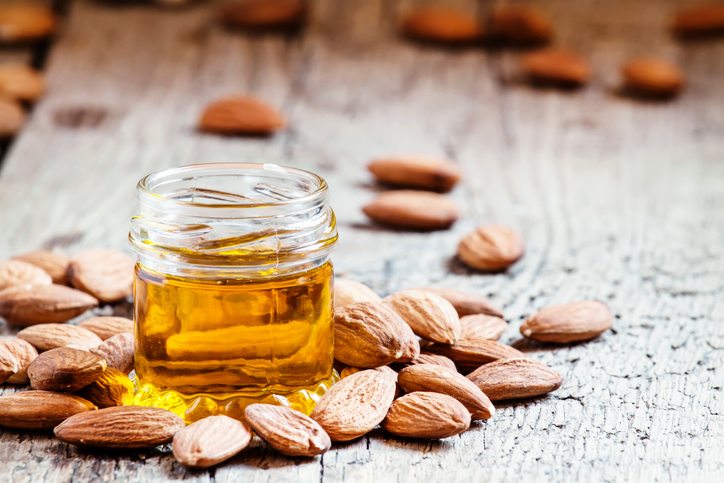 Nut butters were a thing in 2016, but now a new breed of fancy cold-pressed nut oils are coming to town, from almond to cashew, walnut to hazelnut. They’re pungent and strong tasting, so you only need a little. Rick Hay recommends using them raw and sparingly, as cooking could damage the fat. Look out for avocado oil, too, which is best used the same way. Organic food company Clearspring are leading the way with the new cold-pressed novelty oils. 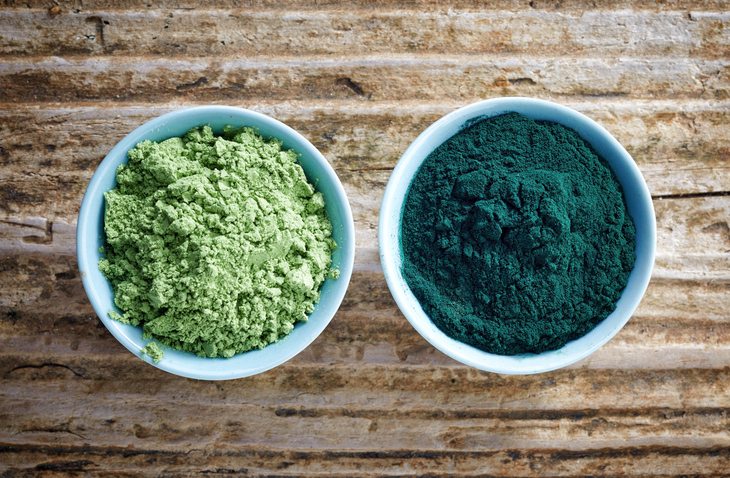 Until recently, vegetarians and vegans who wanted to supplement with essential omega-3 fats had few options more than flaxseeds. But these didn’t provide omega-3 fats known as EPA and DHA found only in oily fish and not made by the body, hence their name: essential fatty acids. Algae, on the other hand, is rich in these substances and not animal-based, making it a great omega-3 source for those who avoid animal products. It’s found in Efamol Enviromega Fish Free Algal Oil £10.97 from natureshealthbox.co.uk. 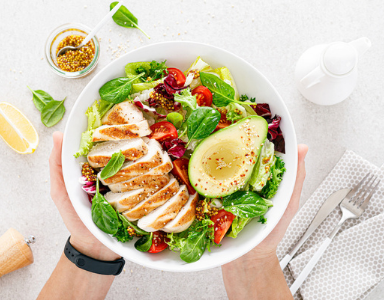 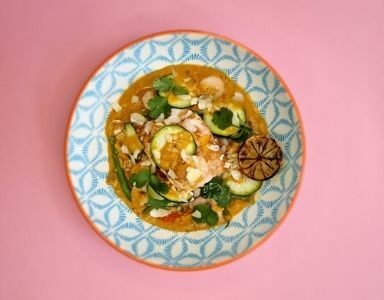 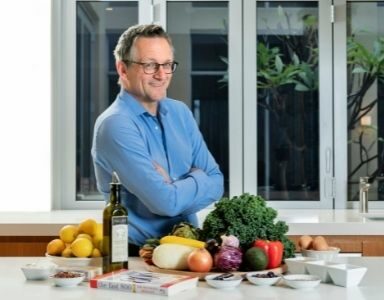 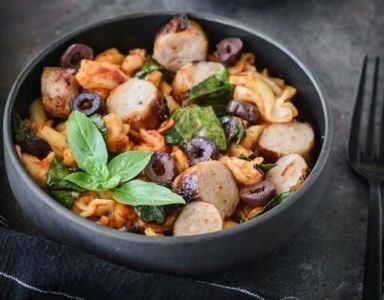 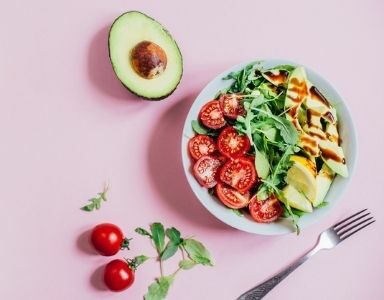